This past summer I had the great privilege to work for Fundación Patrimonio Fílmico Colombiano (FPFC) and Señal Memoria at RTVC Sistema de Medios Públicos (SM-RTVC). Both are audiovisual archives situated a stone’s throw away from each other in the government and finance district of Bogotá, Colombia. The first nine weeks were delegated to FPFC, a private-public institution whose mission is to preserve, conserve, and promote access to the Colombian audiovisual heritage. Since 1986, the FPFC has attained more than 200,000 units of film, video, and other media formats. My principal task was to prepare the Archivo Histórico Cinematográfico Colombiano de los Acevedo (1915-1955) for UNESCO’s Memory of the World Programme. This archive was considered by many employees at FPFC to be the archive’s crown jewel. It represents the pioneering work of the Acevedo family, some of the first filmmakers in the country whose body of work encompasses over 30 hours of newsreels, documentaries, public service announcements, and institutional films. The collection stands apart for its unique recordings of Colombian political and social life in the first half of the last century, with documentation of past presidents and notable cultural events that helped define Colombia’s national image during a time of modernization. Through this work I was able to help identify two 'missing' nitrate films from their vaults. At Señal Memoria, I spent the last week of my internship helping to track archives that have within their collections the televised 1982 Nobel Prize ceremony which was partially dedicated to Gabriel García Márquez, the country's only Nobel Prize winning author. 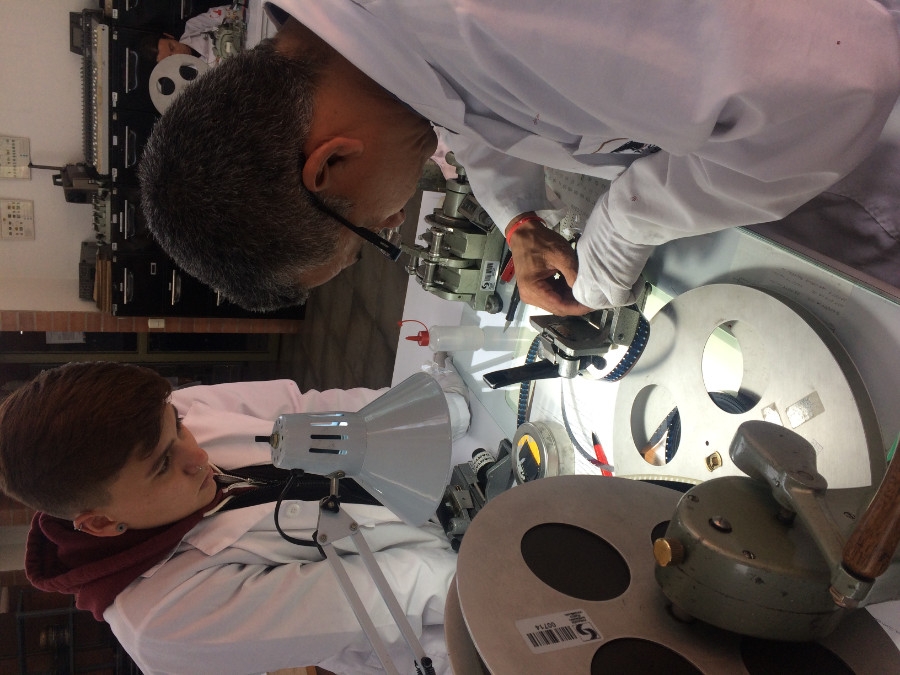 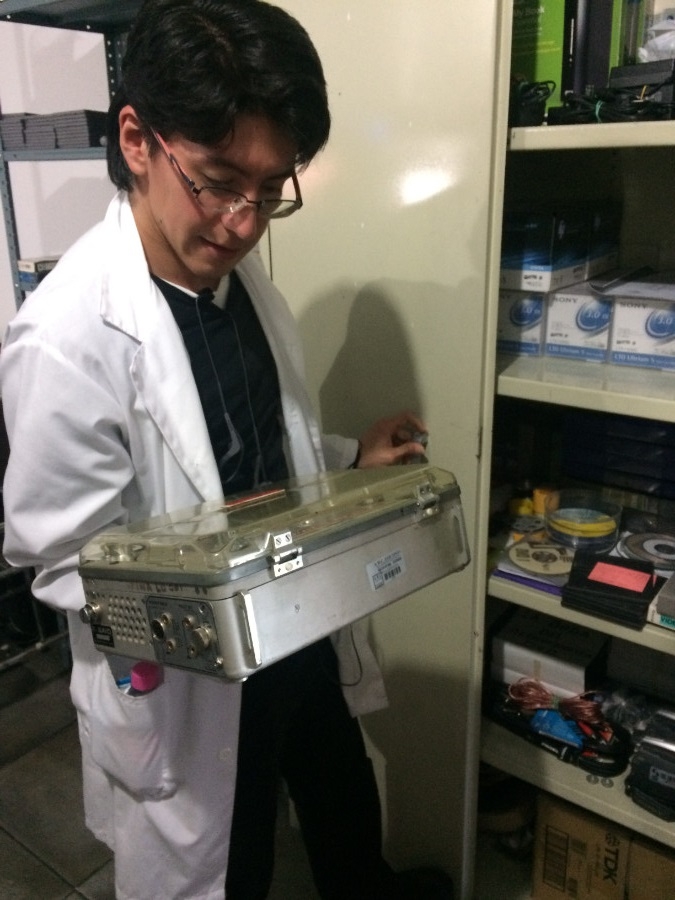