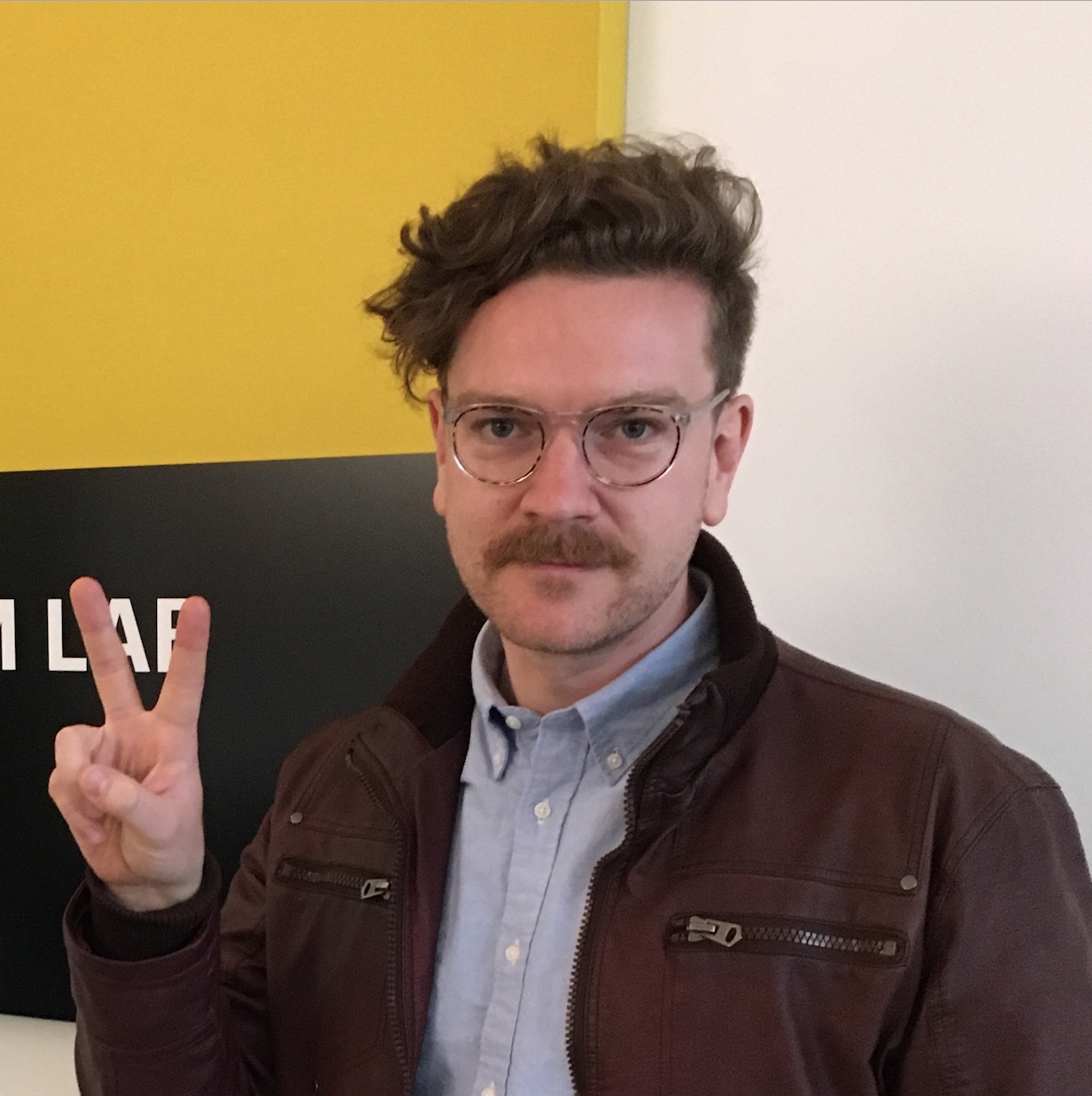 Walter Forsberg works as a media conservator and filmmaker. He holds a B.A. from McGill University, where his research focused on cemetery archives, and an M.A. in Moving Image Archiving and Preservation (MIAP) from NYU. His films and videos have screened internationally at the Sundance, Rotterdam, and Toronto film festivals, and at the American Film Institute and the Academy of Motion Picture Arts and Sciences.

Walter has preserved audiovisual collections for the Museo Jumex, the Kramlich Collection/New Art Trust, and the Smithsonian Institution. From 2014-2018, he founded the Media Conservation and Digitization unit at the National Museum of African American History and Culture in Washington, DC. He actively works with international artists to preserve their films and digital oeuvres, among them: Madeline Anderson, Cory Arcangel, Jesse Lerner, Lillian Schwartz, and Naomi Uman. An advocate for community archiving approaches, two public digitization projects designed and initiated by Walter have been awarded the National Digital Stewardship Alliance’s “Innovative Project” award (2014’s XFR STN and 2019’s Great Migration Home Movie Project). He is an active member of the Laboratorio Experimental de Cine in Mexico City, and Member-at-Large of XFR Collective.