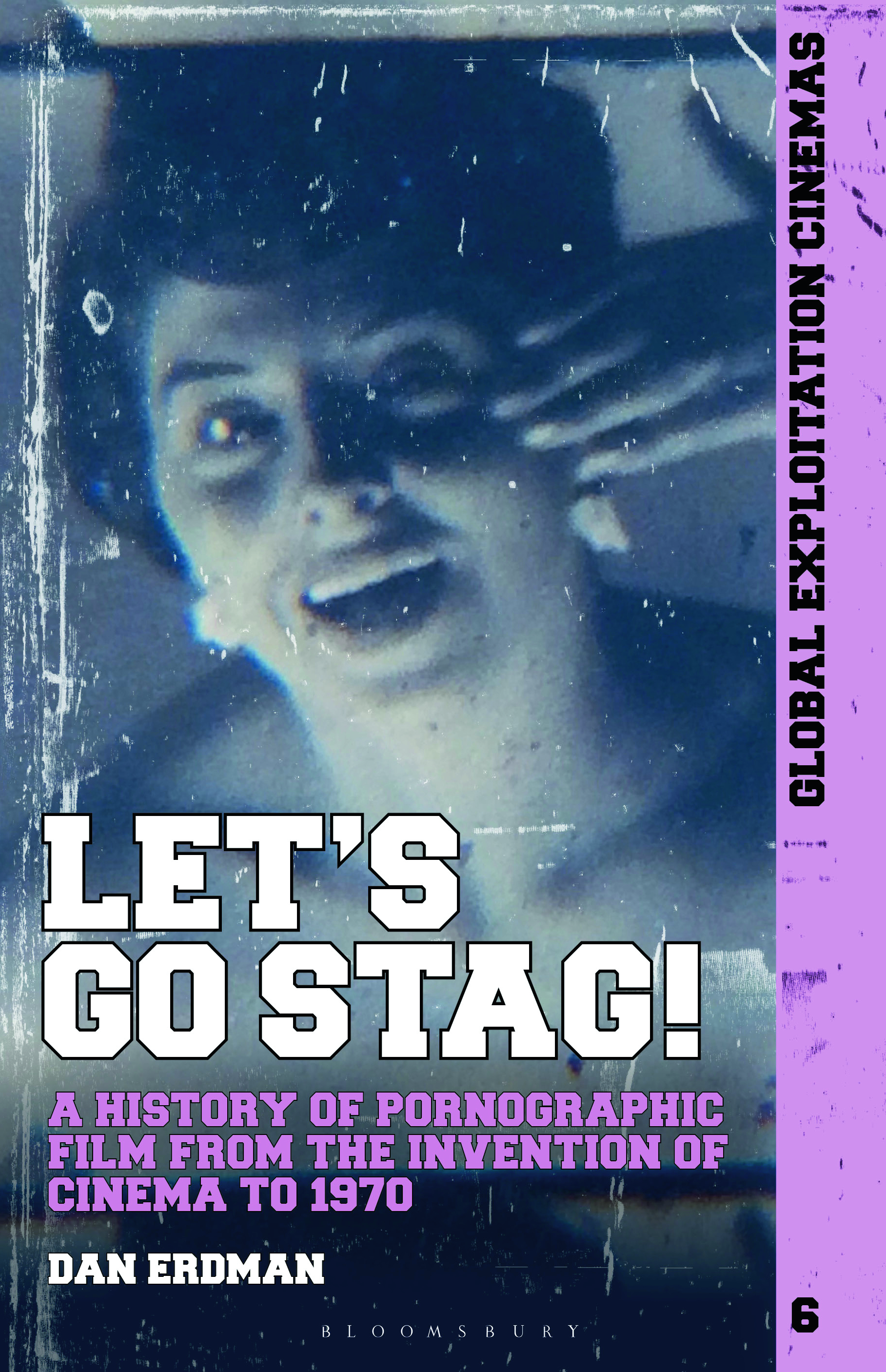 Let's Go Stag! A History of Pornographic Film from the Invention of Cinema to 1970

For much of the 20th century, the underground pornography industry - made up of amateurs and hobbyists who created hardcore, explicit 'stag films' - went about its business hounded by reformers and law enforcement, from local police departments all the way up to the FBI. Rumors of this illicit activity circulated and became the stuff of urban myth, but this period of pornography history remains murky.

Let's Go Stag! reveals the secrets of this underground world. Using the archives of civic groups, law enforcement, bygone government studies and similarly neglected evidence, archivist Dan Erdman (MIAP ’13) reconstructs the means by which stag films were produced, distributed and exhibited, as well as demonstrate the way in which these practices changed with the times, eventually paving the way for the pornographic explosion of the 1970s and beyond.

Free and open to the public. RSVP required.

Dan Erdman is a historian, archivist, and critic. His writing has appeared in a number of publications, including the  Los Angeles Review of Books, Hyperallergic, and Cinema Sewer. He graduated from NYU's Moving Image Archiving and Preservation program in 2013, and is the senior video archivist at Media Burn Archive, and lives in Chicago.