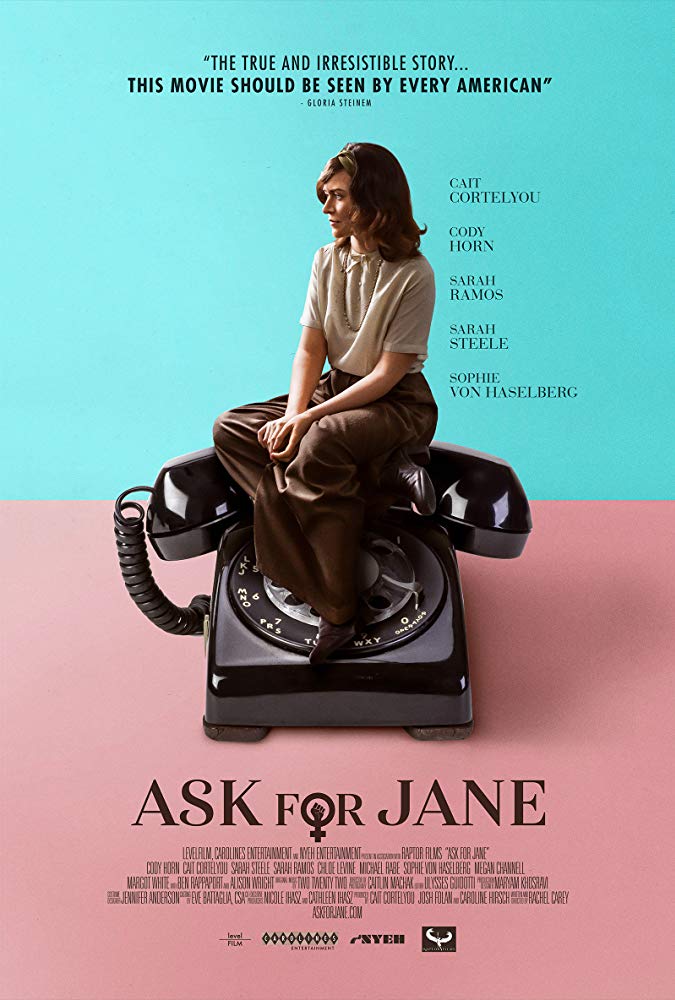 IN COLLABORATION WITH THE CENTER FOR MEDIA, CULTURE AND HISTORY. CO-SPONSOR: CENTER FOR THE STUDY OF GENDER AND SEXUALITY