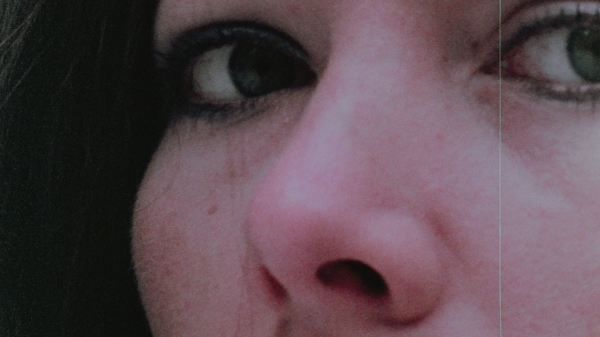 In the late 1960s and 1970s, numerous media organizations arose driven by the desire to give voice to those ordinarily marginalized by the mainstream media. Among this wave was Women Make Movies, a female-led, community-based media education center founded in New York in 1969 to empower women to tell their own stories by teaching them the technical production skills to pursue their own film and videos projects. Through these early efforts, all-women crews experimented with largely fiction storytelling to address important contemporary feminist themes such as gender equality, independence, love, friendship, and communal values. While Women Make Movies, Inc. has since become one of the most impactful and important distributors of independent film produced by women, its early origins as a production and community-based teaching group have been largely forgotten. This presentation and screening event seeks to bring a selection of these rare, early feminist fiction projects to light.

A roundtable discussion moderated by Tanya Goldman, Cinema Studies PHD candidate, will follow the screening. The panel will include Women Make Movies co-founders Ariel Dougherty and Sheila Paige, and Dr. Alexandra Juhasz, Chair of the Film Department, Brooklyn College, CUNY. The discussion will center upon the legacy of Seventies feminist filmmaking, preservation challenges, and ways to bridge past and present to forge intergenerational bonds between media activists then and now. 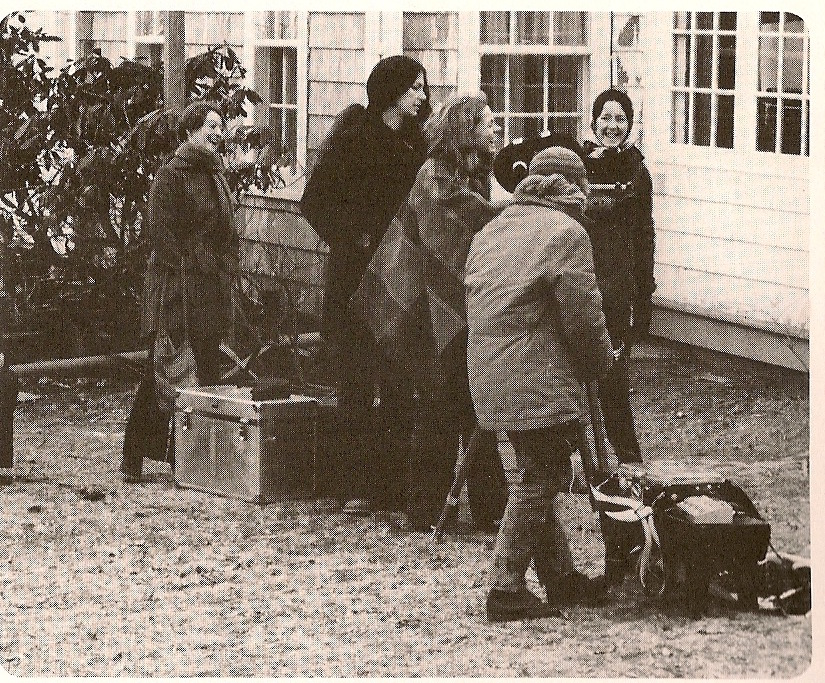 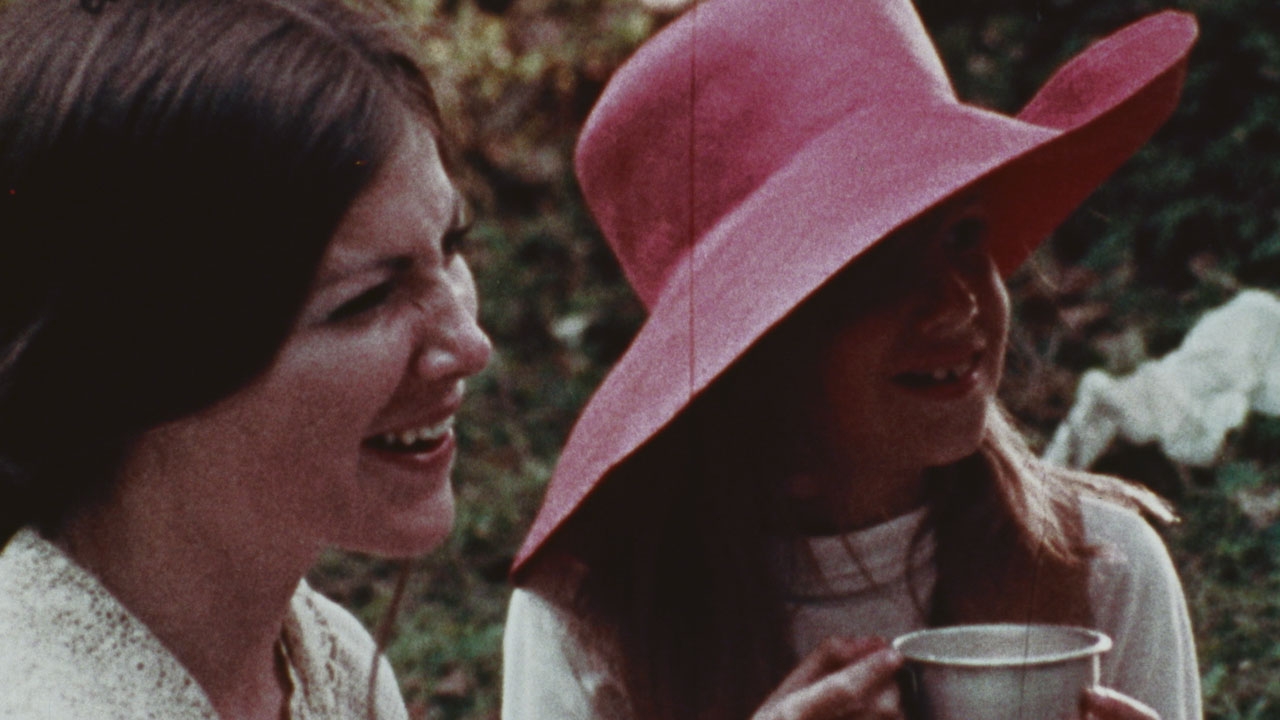 Ariel Dougherty was the co-founder and co-director of Women Make Movies, Inc.  Currently, she is writing a book about feminist film teaching within communities of today and from the past.  She has identified 25 girl film teaching projects in the US active in the past 20 years. In telling their stories and describing these girls' films she places today’s groups in a long historic continuum of community-based filmmaking, like the 1970's feminist groups – Women Make Movies and the video programs at both the Woman's Building in LA and the Women's Interarts Center in New York City. Dougherty lives in the rural, southern desert of New Mexico, where she has recently started a micro cinema. A new film is also cooking!

Sheila Paige was the co-founder and co-director of Women Make Movies, Inc. She has since produced and directed independent film projects whilst earning her living as script supervisor on features and television productions for the International Alliance of Theatrical Stage Employees, Moving Picture Technicians and Artists and Allied Crafts union (IATSE). She has created shows for Upstage—the online annual interactive theater festival, written and illustrated custom books for individual clients, and is currently working on a children’s book project and developing a new video project.

Dr. Alexandra Juhasz is Chair of the Film Department, Brooklyn College, CUNY.  She is a core faculty member in the Interactive Technology and Pedagogy Certificate Program at the CUNY Graduate Center.  She has a Ph.D. in Cinema Studies from NYU (1991) and has taught at NYU, Swarthmore and Bryn Mawr Colleges, Claremont Graduate University, USC,  Pitzer College, and CUNY.  Her areas of interest include YouTube, media archives, activist media, documentary, and feminist film as well as media production, history and theory.