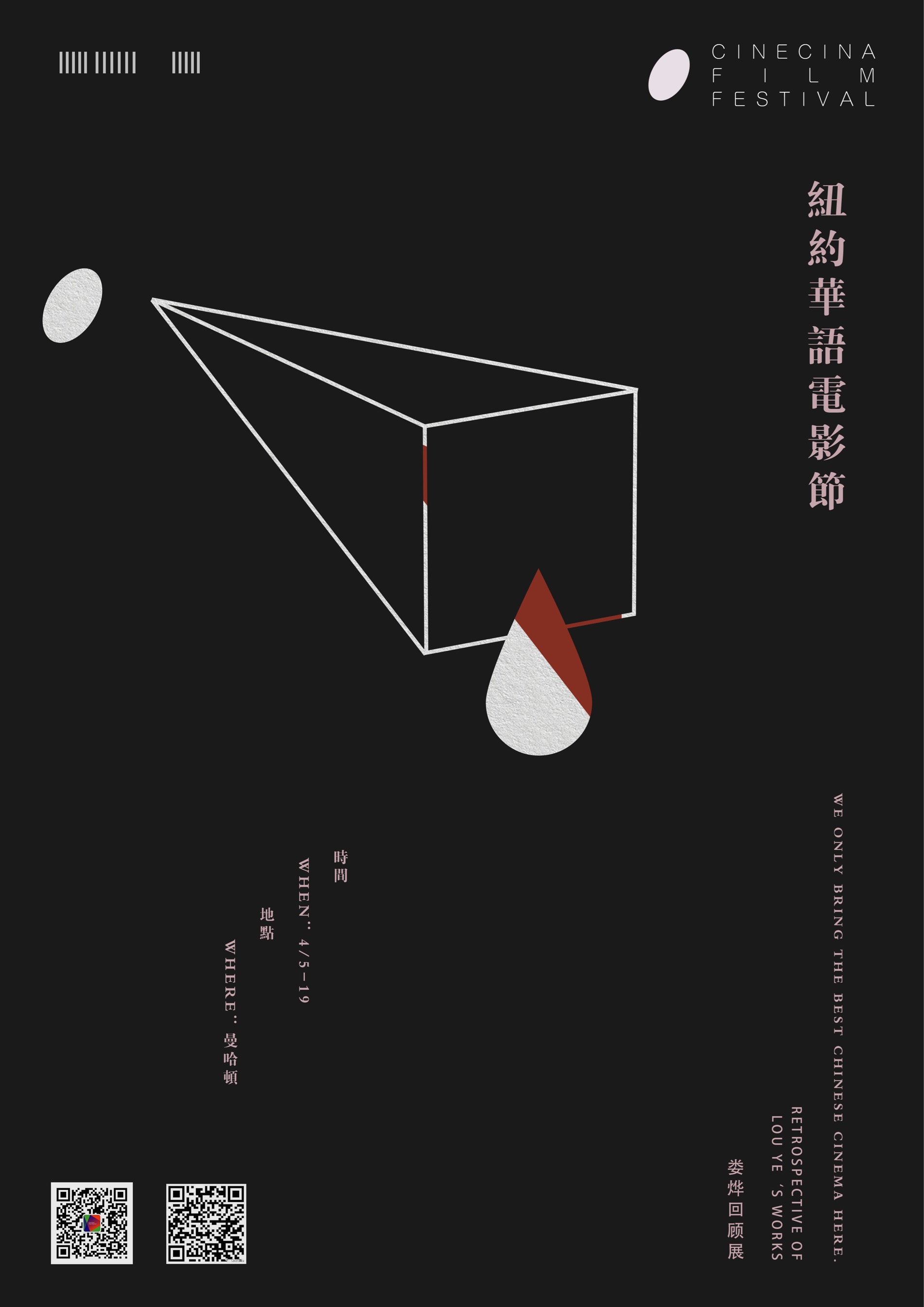 CineCina Film Festival and the Asian Film and Media Initiative are bringing a best-of selection of this year's CineCina short film awards nominees. Put together by the CineCina short film committee, the program features fiction, documentary, experimental, and animated shorts all produced by emerging Chinese directors from China and North America. The screening is followed by a Q&A moderated by Professor Heberer and light reception.

CineCina Film Festival (CineCina) is a New York-based film festival focused on discovering the latest and best of Chinese cinema. We are a group of passionate and prospective Chinese filmmakers, scholars and most importantly film lovers. The inauguration of CineCina Film Festival will take place on April 5th, 2019 in New York. Please visit our website for more details: https://cine-cina.co.