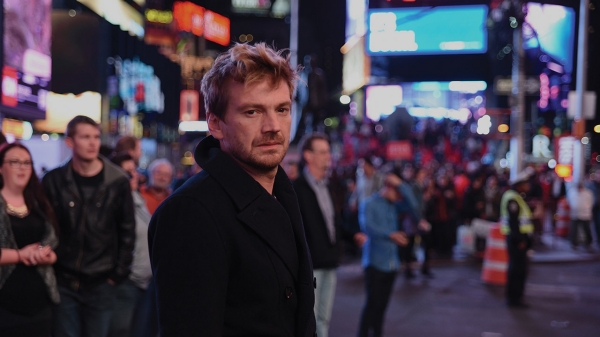 Julia Solomonoff’s third feature film is a portrait of the struggles of an Argentine actor trying to find his place in New York. The Guardian praised the film as an “acutely perceptive, achingly sad character study [that] deals in downgraded dreams and the brutal realities of trying to make it as an artist.”

Solomonoff is a New York based Argentine filmmaker.  She is the writer/director of The Last Summer of la Boyita co-produced by Almodovar’s El Deseo, Epicentre Films and Travesia, winner of over twenty international awards.  Her first feature Hermanas (produced by Vanessa Ragone, Mariela Besuiesky and Walter Salles, developed at Sundance Writers’ Lab and Berlinale Talent Campus) opened at Toronto International Film Festival 2005 to critical acclaim. She is Visiting Assistant Arts Professor in Graduate Film at Tisch.