Film Narratives Crossing Time and Space in the Americas 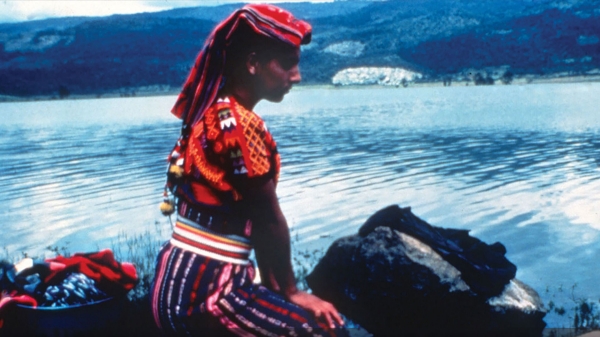 Although travel to and travel narratives about the Americas are not new phenomena --they go back to colonial encounters between Europeans and the native population, recording the strangeness the Europeans found, and the adaptations they had to make to understand it and survive in it (e.g. the largely adapted narrative of Hans Staden’s experiences with cannibals in Brazil, 1557), it is in our present moment that individuals and cultures have more fluidly travelled from one place to another.  Certain landscapes, places, routes and themes within the Americas are more frequently rendered in films recently produced in the context of the Americas. Not only have specific destinations been more visited than others, but also certain narratives have travelled more widely being more frequently adapted to different media.

Dislocation, displacement and deterritorialization can thus be analyzed from the perspective of the traveler, who moves from one place to another, as well as by the travelling narratives that are readapted and relocated in space and time across cultures and history, in what has been termed by Linda Hutcheon as transcultural adaptations. Frequent migratory currents of certain narratives and ideas within the Americas have formed clusters of knowledge and provided audiences’ imagination about specific cultures or nations.

In this presentation I will analyze the process of narrative continuity and displacement in recent films about immigration and travel within the Americas, as they can be read in relation to earlier films on the same theme, La Jaula de Oro (Diego Queimada-Díez, 2013) vis à vis to El Norte (Gregory Nava, 1983), and  Rio (Carlos Saldanha, 2011) vis à vis The Three Caballeros (Walt Disney, 1944).    La Jaula de Oro presents the same border crossing as  El Norte, from Guatemala to Mexico to the USA, but twenty years apart, whereas in Rio the contemporary narrative of a migrating little blue macaw, Blu, who moves from the USA to Brazil, readdresses another culturally and politically invested symbolic icon from the mid  1940s and the good neighbor policy -- a parrot named José Carioca, whose role in The three caballeros goes much beyond the frames of the film.  The presentation aims at an analysis of the narrative and aesthetic frameworks of the films and their ideological resonances and displacements in terms of  American hemispheric relations.

Anelise Reich Corseuil is Professor of Literatures in English and Film Studies at Universidade Federal de Santa Catarina, Brazil (UFSC) and is currently on a sabbatical leave for  research on travel narratives and their adaptations within the Americas, in collaboration with Professor Anna McCarthy (New York University) and Professor Renata Wasserman (Wayne State University).