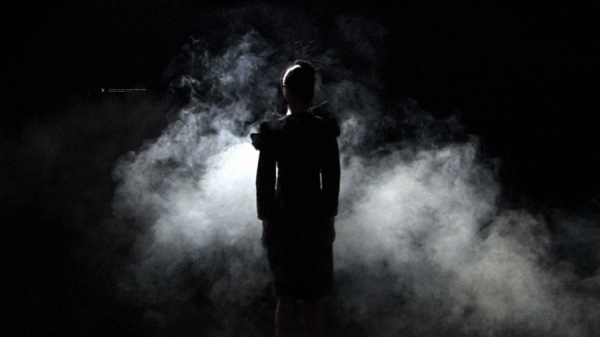 Cinematic Labyrinths: Interactive and Immersive Storytelling by The Kissinger Twins

The digital revolution and interactivity changed many aspects of our life, but how much did it affect storytelling and film? The Kissinger Twins present Cinematic Labyrinths, their interactive non-linear storytelling showcase. They will talk about film and interactive media, their inspirations and present their award-winning projects: from Attitude (2002) to SXSW finalist Forget Me Not and Sufferosa, one of the biggest web-based interactive films. During the presentation, members of the audience are invited to interact with selected projects. The Kissinger Twins will close the presentation with a live cinema performance of Sufferosa and a poetic Cinematic VR film Lucidreams.

Dawid Marcinkowski and Katarzyna Kifert AKA The Kissinger Twins are film and interactive director duo. In their works, they mix digital technologies with film, music and literature to create new forms of storytelling. They are authors of artistic projects such as Sufferosa and Webby Award winning The Trip, but also interactive films and experiences for brands such as Expedia, Honda and Philips. Their projects have been awarded and presented at film and new media festivals including SXSW, Vancouver IFF, Reykjavik IFF, onedotzero and Institute of Contemporary Arts in London.