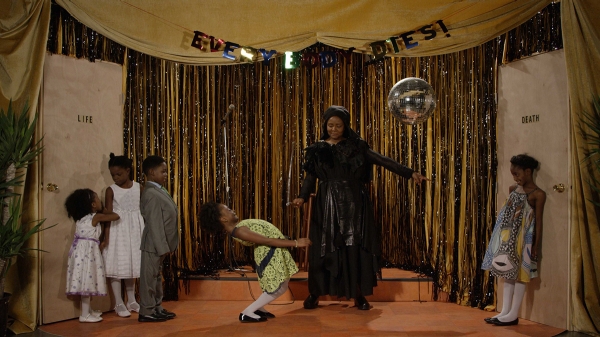 Michael B. Gillespie is an Associate Professor of Film in the Department of Media and Communication Arts and the Black Studies Program at The City College of New York. His research and writing focuses on film theory, black visual and expressive culture, popular music, and contemporary art. He is the author of Film Blackness: American Cinema and the Idea of Black Film (Duke University Press, 2016). 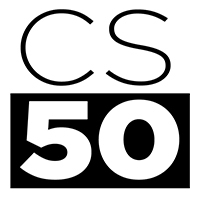