An Afternoon with Li Xiaofei and The Assembly Line Project 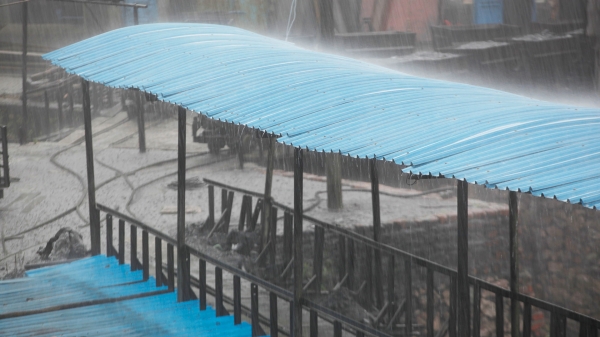 An Afternoon with Li Xiaofei and The Assembly Line Project 《流水线项目系列录像》

“Assembly Line” (2010-ongoing) consists of videos documenting labor and its condition in more than 160 factories from different parts of the world. Operating in between modes of video art and film, the artist resists temptations of narrative and highlights different ways of perceiving workers. Each of Li’s exhibition is a unique permutation exploring elements in and between videos, consistently questioning the relation between spaces of image production and commodity production.

Presented by the Asian Film and Media Initiative. Free and open to the public.

Born in China (Hunan) in 1973, Li Xiaofei lives in Shanghai and New York. He graduated from the Guangzhou Academy of Fine Arts. Li has been the recipient of grants and awards from multiple organizations, including the Iaspis International Residency Grant, Stockholm, Sweden (2013),The Sovereign Foundation Fellowship of the Asian Cultural Council, New York, USA (2011).

The “Assembly Line” is an ongoing series of works, which was initiated in 2010 by Li Xiaofei. It is a practice which is related to the process of social change in not only China but on a global scale. Li Xiaofei has been exploring what lies beyond the orderly-ness of the assembly line, the capitalist factory, consumer society, social progress and social mores—the reality of the people living in a highly systematic and institutionalized environment. 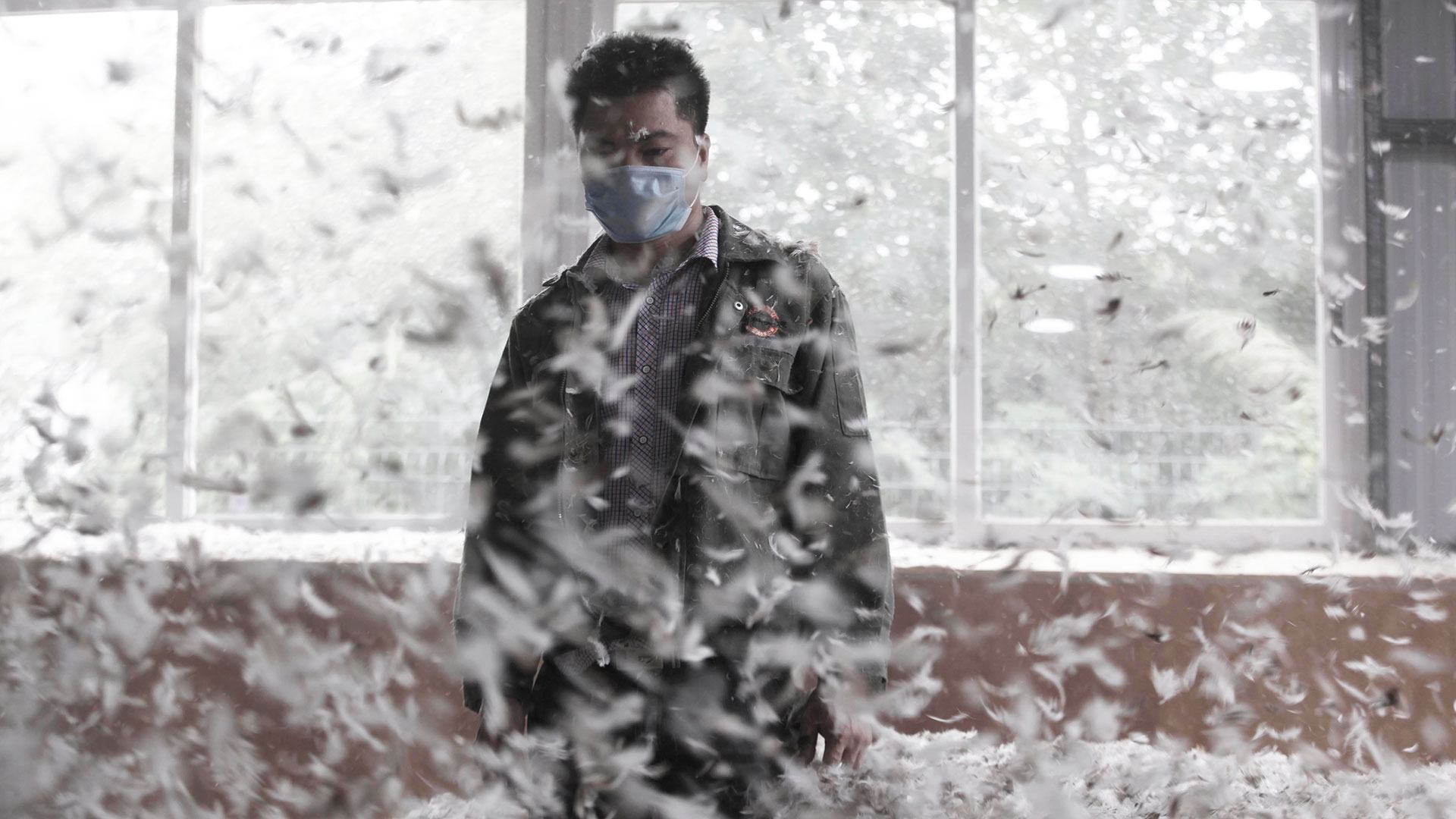 Zoe Meng Jiang is a Ph.D. candidate at NYU Cinema Studies. Her current research focuses on the dynamics between documentary and art. Her writings have appeared in the Brooklyn Rail, Artforum China, LEAP, Indiewire, Chinese Independent Cinema, among others.

Ellen Zweig is a media artist and writer. She has been working in film and video since the late 90s, creating videos and video installations. Since 2007, she has been working on an homage to the documentary filmmaker Joris Ivens and his last film, “Une Histoire du Vent," filming as Ivens did in China. From 2007-2013, she documented Z'EV's concerts, collecting and editing materials for the feature length video, "Heart Beat Ear Drum," her first documentary feature.

Zhen Zhang is Director of the Asian Film and Media Initiative in the Department of Cinema Studies.