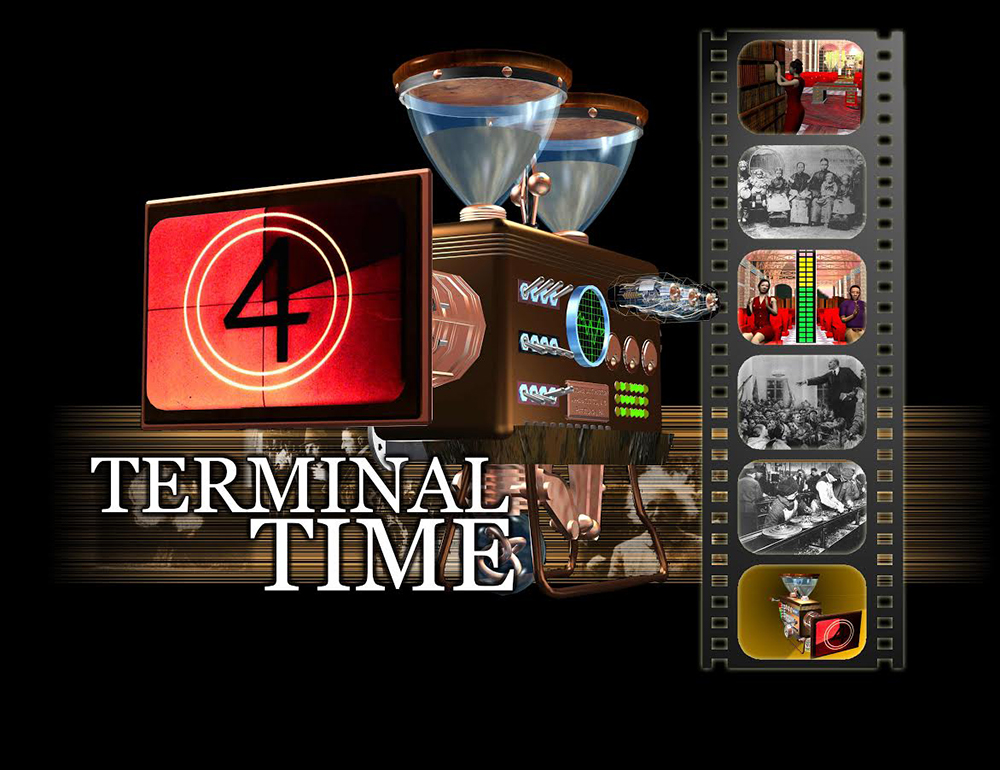 Join us for a rare opportunity to experience some of the first interactive documentaries, not screened together since the early 2000s!

The films stem from the concept of creating branching video documentaries that would change depending on live audience interaction. The Consensual Fantasy Engine uses AI algorithms and audience polling to combine clips from a database of popular films into different configurations of the outcome of the O.J. Simpson trial. Terminal Time is a history engine that combines ideological rhetoric, historical events, documentary conventions, consumer polls, and AI software to generate a different version of history each time. An applause meter measures the audience’s majority vote on questions regarding beliefs and values, and creates mini documentaries, each with varying emphases on ideologies of colonialism, race, gender, class, technology, and religion that reflect exaggerated versions of the audience’s publicly declared values.

By challenging the freedom of choice that interactive technologies supposedly offer to consumers, these two works immerse the audience into a powerful critique of democratic systems, corporate data gathering, standardized consumer profiling, and complicit surveillance –issues that are now even more resonant in the current sociopolitical climate.

Organized and Moderated by Professor Marina Hassapopoulou, with the generous support of the MIAP and Cinema Studies program.