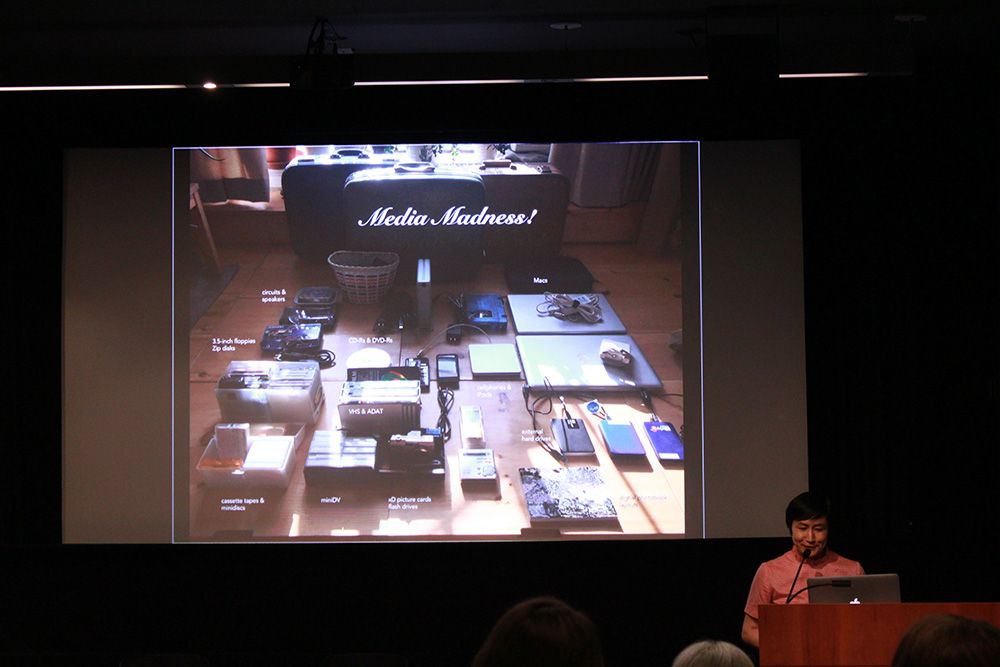 Students in the Moving Image Archiving and Preservation (MIAP) program will present their M.A. thesis projects, covering a wide range of topics such as preserving virtual reality, the work of filmmakers Edward and Naomi Feil, trans archives, and best practices for managing DPX files. All sessions will be held in the NYU Department of Cinema Studies at 721 Broadway, 6th Floor, in the Michelson Theater (Room 648) and will be open to the public. See below for a complete schedule and presentation descriptions.

Improv comedy is a genre of performance that, due to its ephemeral nature, may seem antithetical to preservation. Its evolution and significance to American comedy is well recognized, but the audiovisual archive of this work is mostly dispersed in private collections. This thesis recounts my efforts to identify hidden collections at some of the most important improv theatres in the country, and discusses my findings and recommendations from a collection assessment I conducted with the Upright Citizens Brigade Theatre in New York.

A case study in the preservation of acclaimed Filipino director Lav Diaz’s mid-career videotape works, focusing on Death in the Land of Encantos (2007). This presentation will detail my efforts in collaboration with the Austrian Film Museum and Diaz himself.

The Digital Picture Exchange (DPX) file format is created as a digital intermediate and it becomes very important in film scanning and preservation. Is DPX the format for archival film scanning? What is the status quo of DPX files in archives? The research will lead to the best practice of ingesting and managing DPX files.

9:30 AM - 10:30 AM
Manon Gray - Preserving Licensed Streaming Video in Libraries

10:45 AM - 11:45 AM
Chris Nicols - Archiving the Works of the Downtown Community Television Center: A Multi-phase Video Preservation Plan

Since 1972, DCTV has made over 100 award-winning documentaries on subjects ranging from the Vietnam War to toxic municipal drinking water. Now, DCTV has amassed thousands of video tapes from a wide array of formats spanning over decades of time, but without a strategy to preserve this invaluable collection. This report seeks to offer a thorough, multi-phase plan for DCTV or any similar institution to create a detailed inventory of the items in their collection, evaluate and establish proper storage for endangered materials, digitize their analog material at broadcast quality and ultimately institute an online portal to access their footage for research and reuse purposes. 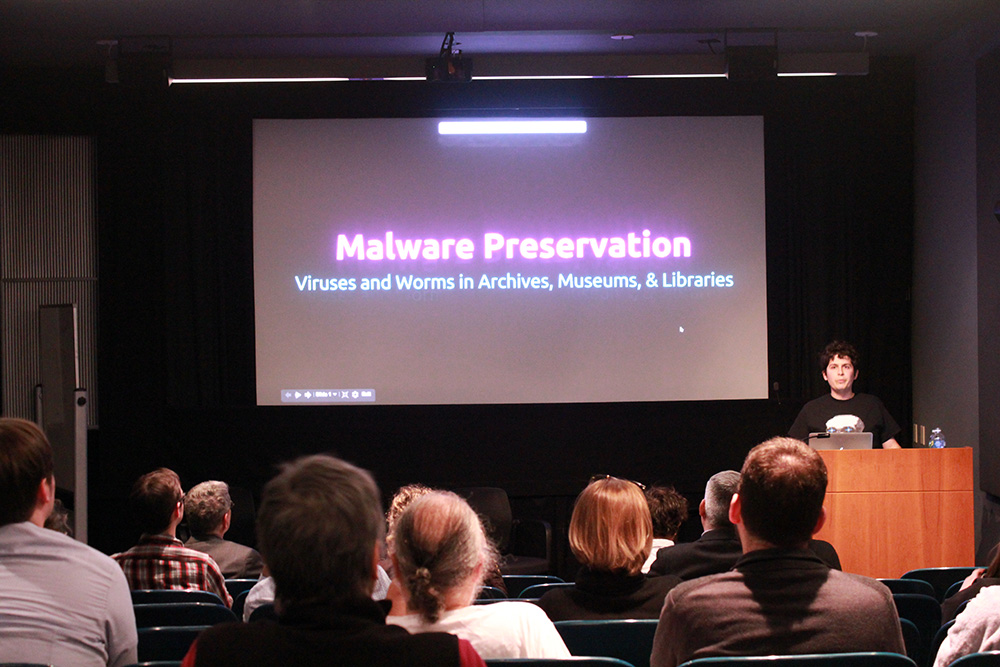 Though virtual reality devices, such as the Oculus Rift and the Samsung Gear VR, have only recently become ubiquitous in the public consciousness and the consumer market, virtual reality has a long and rich history that has thus far been largely overlooked by cultural heritage institutions. As VR technology becomes more pervasive, creating standards for preserving and documenting this complex medium becomes increasingly urgent. Two case studies of historical VR devices in museum collections will reveal the need to consider the interdependence of hardware, software, and user experience when approaching VR preservation. Though there are no easy solutions, this thesis attempts to open up a conversation about virtual reality in cultural heritage institutions, and examines existing digital preservation, video game preservation, and time-based media conservation practices as potential models for handling VR collections.

Known amongst his friends as the Flaherty of Cleveland, Edward Feil along with his wife Naomi, produced, supervised, directed, edited and wrote nearly one hundred and fifty (and counting) sponsored films from 1952-1997. This presentation marks the first time anyone has attempted to re-discover, organize, and study the entire Feil canon and its impact on the underserved genres of sponsored films and home movies.

Macromedia (and later, Adobe) Flash was ubiquitous on the web in the late 1990s and early 2000s, as webseries like Homestar Runner can attest. However, as the web evolves, this proprietary software is being increasingly left behind for web development, as tech companies like Apple reduce or eliminate support. This presentation explores the issues of web preservation when considering Flash content for the web, as well as steps for preservation planning.

My thesis examines the division of labor in moving image archival professions with a particular focus on how women's experience in technical career paths is affected.

This talk will address the presence of trans people in metadata, practices for identification of people and artworks, and how archives can become more open and accessible to trans researchers.