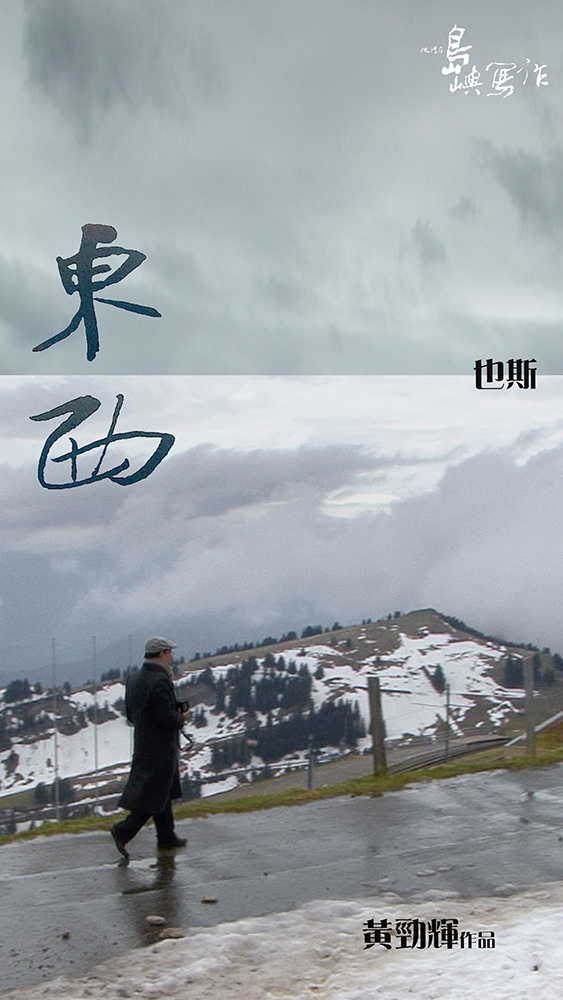 This is a documentary about a writer, as well as Hong Kong culture.

Ye Si (LEUNG Ping Kwan), Hong Kong’s unparalleled cosmopolitan poet from Hong Kong, iconic post-war man of letters, and pioneering scholar who reflected upon the cultural identity of Hong Kong, sadly left us in 2013. This documentary captures rare footage of Ye Si's last years of life. The filming started when the poet became sick, but was able to capture the precious moments of his last days; the production eventually stretched for six years all together. The documentary has five sections: Journey, Foodscape, Border, Dialogue, and Taste of Life, each representing an important theme in the poet’s writings as well as telling a special facet of the poet’s life. The director interviewed more than forty artists, writers and scholars. Each interview tells both the interviewee’s personality and the poet’s story in the director’s filmic language. Each of them is a piece of the puzzle, and they interlock to complete the best postmodern picture of the poet’s extraordinary life experience and immensely successful writing career.

Beautiful and poetic, the film epitomizes the vibrant culture of Hong Kong, a mecca for interdisciplinary collaborations and the exchange of ideas.

Organized by the Asian Film and Media Initiative in the Department of Cinema Studies.