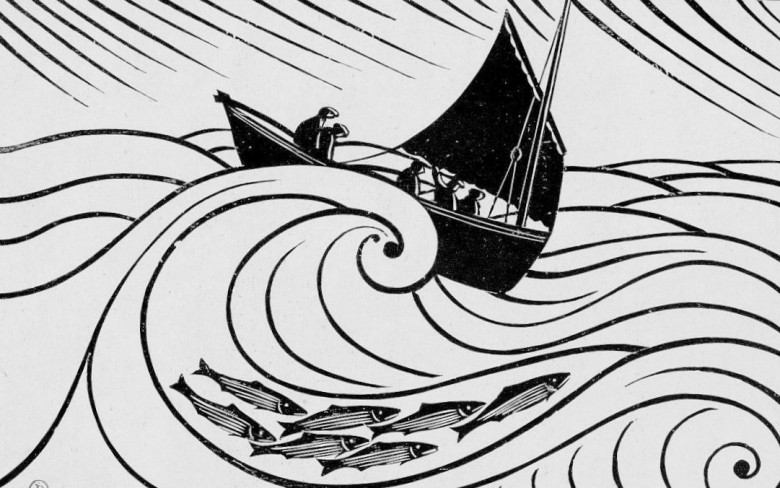 About
In The Problem of Unbelief: The Religion of Rabelais, the Annales School historian Lucien Febvre warns against “the worst of all sins, the sin that cannot be forgiven – anachronism.” This assertion serves as the starting point of Jacques Rancière’s 1996 essay “The Concept of Anachronism and the Historian’s Truth.” Rancière examines the category of anachronism, along with the idea that all thoughts, actions, events and significations are circumscribed by the dictates of a given age. “There is history,” Rancière provocatively argues, “insofar as men do not ‘resemble’ their time, insofar as they act in breach of ‘their’ time.” By showing that anachronism is a poetic concept on which history as a scientific discourse relies to legitimize its own claims to truth, Rancière invites us to reassess the constitution, meaning, and political import not only of history, but also of other fields of inquiry and knowledge in the social sciences and humanities.

The current conference proposes to investigate the political, aesthetic and epistemological underpinnings of the notion of anachronism, twenty years after the publication of Rancière’s essay. Bringing together variegated perspectives from a wide range of fields – philosophy, literary studies, history, art criticism, geography, political economy, cultural studies – it seeks to explore the contemporary resonances and currencies of anachronism, its various uses and abuses. Does anachronism still retain the status of a “deadly sin” in the field of history and other disciplines? What do instances of anachronism in scholarship enable us to see, what do they obscure? What are the connections, if any, between anachronism and radical equality, between anachronism and the possibility of emancipation? How might anachronism aid us in thinking about the intersections of multiple temporalities; in reconciling various philosophical conceptions and interpretations of time and space; in gauging the links between historiography, realism and literature; in producing theories and practices of revolution?