“Over the Real World”: A Conversation with the Giiöii Studio Producers 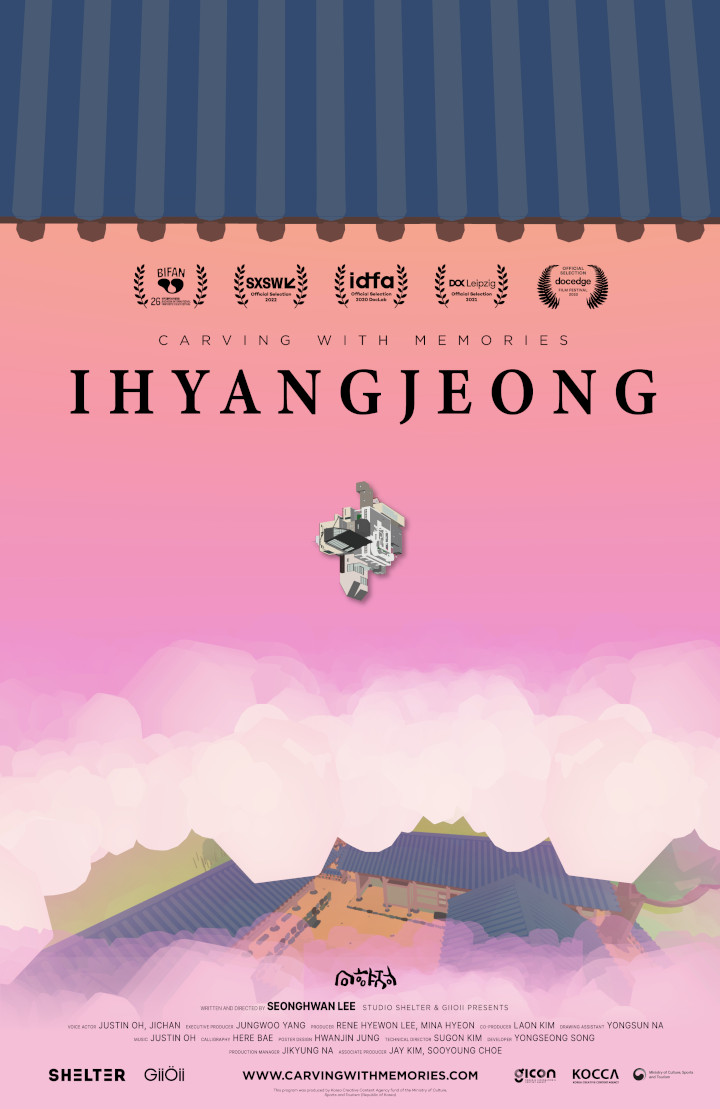 “Over the Real World”:  A Conversation with the GiiÖii Studio Producers

As a leading immersive content producer group in South Korea, GiiÖii has been exploring a wide range of art forms and immersive technologies. In this talk, three representatives from the studio will present their past and ongoing projects, discuss the current state of the trans/national XR community, and explore their expertise and challenges in working in the emerging, still highly contested XR field.

The three speakers are Jay, Rene, and Mina. Jay has been the chief XR curator of the Bucheon International Fantastic Film Festival since 2016 and he was the lead producer from GiiÖii for the “Missing Pictures” project, a transnational VR docu-series that delves into five filmmakers’ stories that were never made for the 2D film screen. Rene and Mina are two of the founding members of the team and their most recent VR production, “Ihyangjeong” (2022), was officially selected for the 2022 SXSW festival.

This webinar will be in English with partial interpretation, followed by a Q&A.

GiiÖii Immersive Storytelling Studio is a South Korean production, distribution, and exhibition company dedicated to XR (a short term for “Extended Reality”, which encompasses VR, AR, and MR) contents. The group aims to “inspire a sense of wonder throughout the content and experience [they] produce”. First envisioned in 2020 by five producers with varying backgrounds, the team has participated in several transnational co-productions, curated diverse interactive and immersive exhibition programs in the country, and launched an online journal dedicated to XR-related articles.

Free and open to public