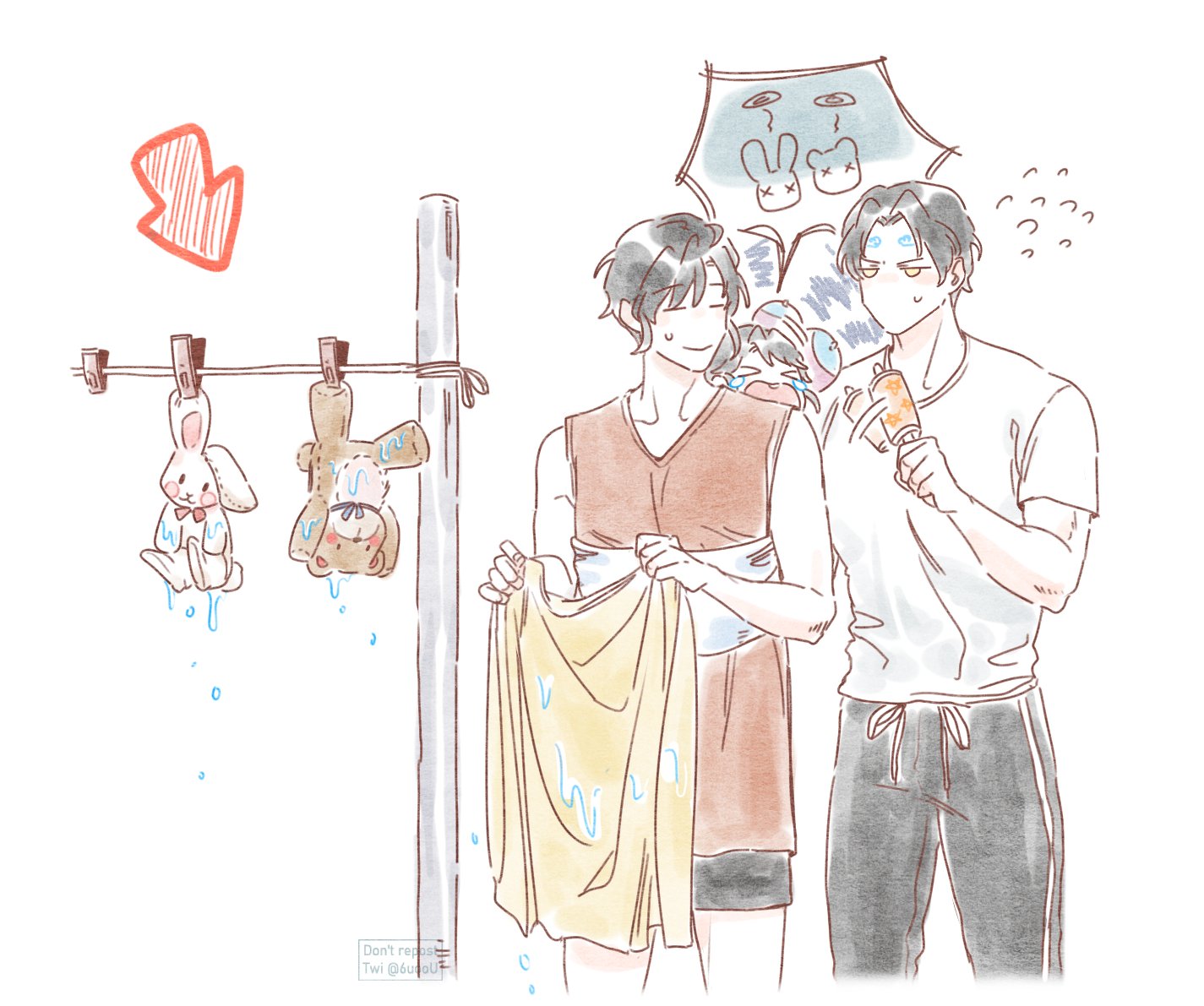 This roundtable is devoted to the transmedia world of Boys’ Love (BL). BL is an umbrella term for male-male romance that originated in Japanese popular culture in the 1970s and has since become a global media phenomenon. Ranging from online and print fictions, to comic books, audio dramas, webtoons, anime and TV series, BL stories and characters find manifold reiterations. They travel across time, space, and linguistic spheres. They draw in diverse audiences, inspire spinoffs and fan creations, and make money. Spanning academia, cultural criticism, and fandom, our speakers explore queer feminist perspectives on BL, with a focus on cultural practices and modes of reception in the wider context of the global Chinas.

This event is co-organized by Feng-Mei Heberer and Angela Xiao Wu, sponsored by the Asian Film and Media Initiative in the NYU Department of Cinema Studies, the Department of Media, Culture and Communication, and the New York Center for Global Asia at NYU.

Sid is a fan and witness of Chinese BL culture, with a 20-year history of reading BL fanfiction and eventually didn't resist to become an author.

Eve Ng is an associate professor and the graduate director in the School of Media Arts and Studies and a core faculty member of the Women’s, Gender, and Sexuality Studies Program at Ohio University. Her work falls at the intersection of media studies, gender studies, and critical globalization studies, with focuses including LGBTQ media production and consumption, digital media cultures, transnational LGBTQ advocacy, and constructions of national identity. See her personal webpage at https://evecng.wordpress.com/.

Jih-Fei Cheng is assistant professor of feminist, gender, and sexuality studies at Scripps College. His work has involved HIV/AIDS social services, media production and curation, managing a university cultural center, and participating as a board member in various queer and trans of color grassroots organizations in New York City and Los Angeles. His first book project examines the colonial history of virology while his second book project addresses how virology and genetics have structured the discourses regarding race and ethnicity between the United States and the People's Republic of China.

Fanart by 눙Noong, a Korean webtoon writer on twitter @6uooU. This is her fan work of MoDaoZuShi, an online novel later adapted as the TV drama The Untamed.