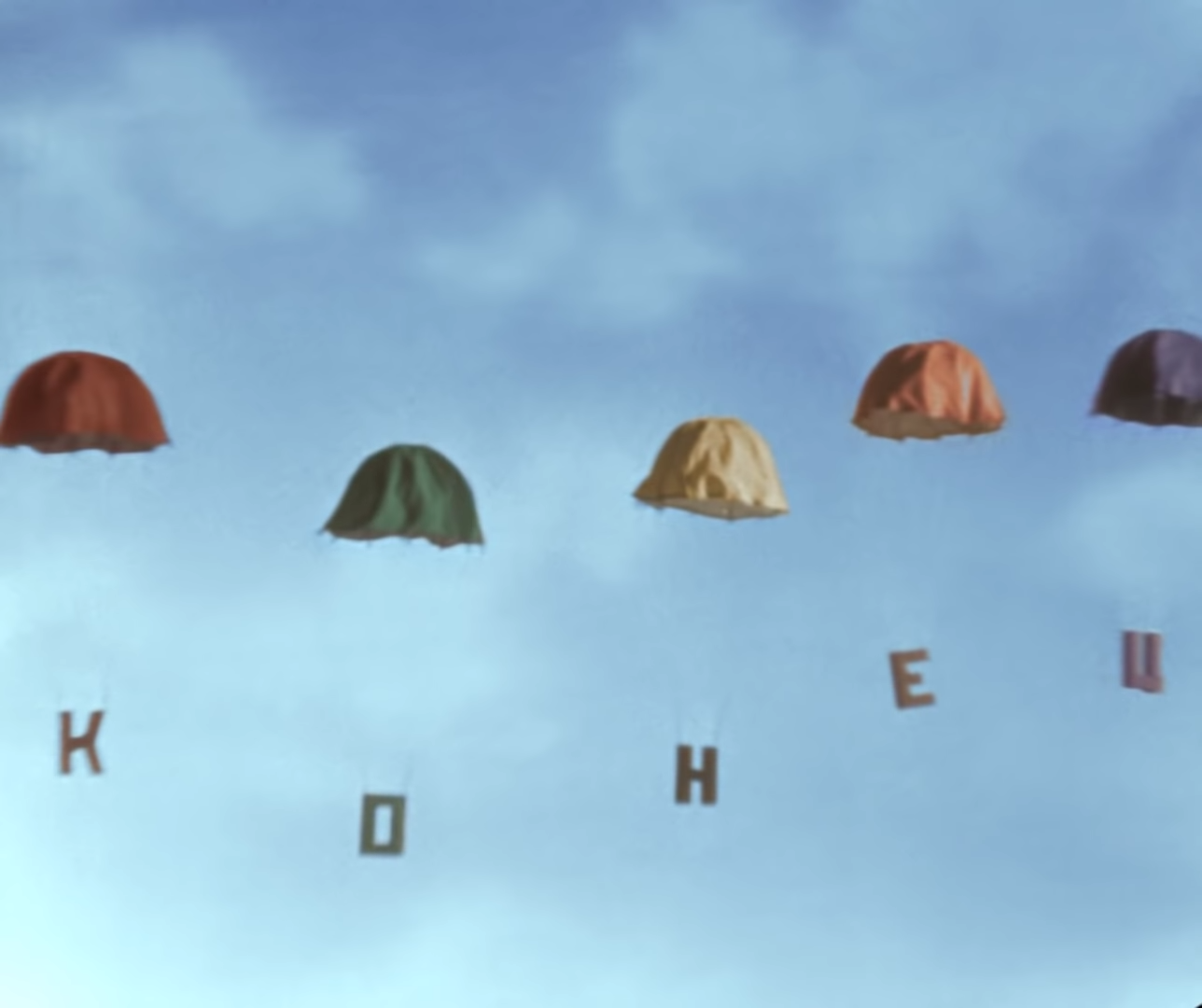 While Hollywood musical films of the 1930s tended to remind the spectator that “there’s no place like home,” musical films from the Stalinist Soviet Union opened the metaphorical sepia door onto the October Revolution and left the spectator in the Oz of communist utopia. This lecture will examine the rapturous endings of Soviet musical films, which appealed to sensibilities of the miraculous and spiritual despite the party-state’s anti-religious agenda, and resembled Hollywood’s most extravagant productions more than they did the Soviet agitational docudramas of the 1920s. Yet the very interface of the screen in Stalinist cinema established a profoundly different relationship between the worlds of spectator and spectacle than in Hollywood cinema from the same era, one that bears striking resonance with the aspirations of immersivity in new media today.

Dr. Anne Eakin Moss is Assistant Professor in the Department of Comparative Thought and Literature at Johns Hopkins University. Dr. Moss is a specialist in Russian literature and cinema from the era of the classic Russian novel through the modern period, with particular interests in Russian Realism, Modernist prose, revolutionary culture, and Socialist Realism.