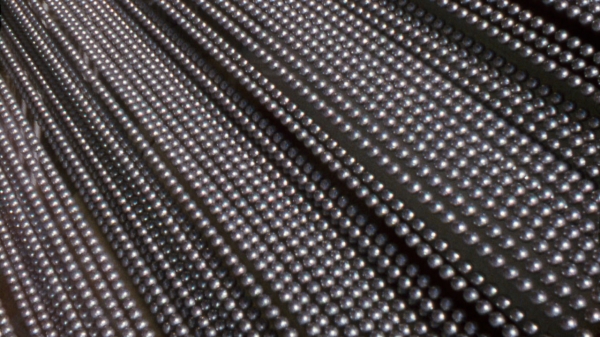 “For most of my life, my films have been the marriage of external circumstances as seen through the needs of my own psyche. There is no other plan as such. Occasionally these explorations result in a film that is not quite what I would call a public film, something, perhaps, to be shown as camera original in the privacy of one’s apartment.

I would like to use the rare opportunity of this lecture format to show two of these intimate works as original Kodachrome, each quite different from the other. One is called Lux Perpetua II and the other, Ossuary (1995-2005 / 2016, 43 min). They are made up of outtakes from decades of shooting 16mm Kodachrome.” – Nathaniel Dorsky

Since 2008, the Experimental Lecture Series has presented veteran filmmakers who immerse themselves in the world of alternative, experimental film. Our intention is to lay bare an artist’s challenges rather than their successes, to examine the gnawing, ecstatic reality of the work of making art.