Markie in Milwaukee: Screening and Q&A 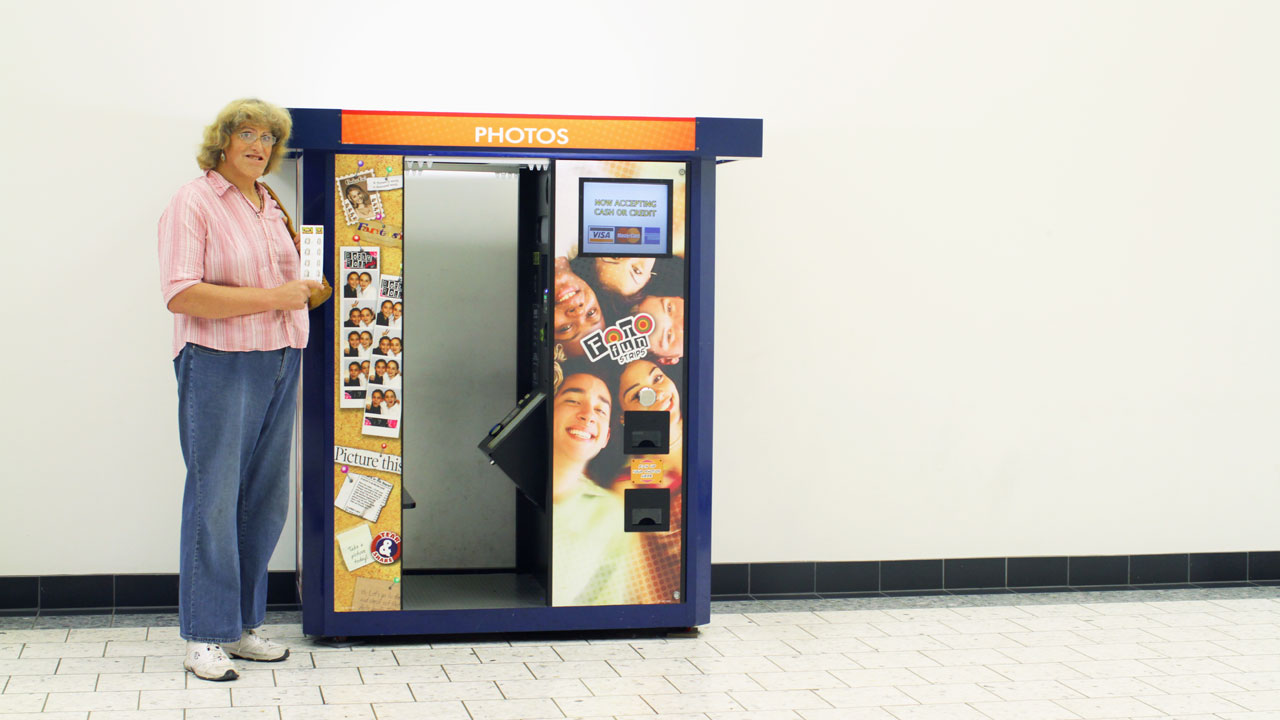 Matt Kliegman's (NYU, BFA, Film, 2006) first documentary, Markie in Milwaukee is the story of a transgender woman from the Midwest who grapples with her identity due to her strong faith and pushback from her fundamentalist church, broken family, and ostracization from co-workers.

Matt will join us to screen the film, have a short discussion about the project which was over ten years in the making, and field questions from the audience.

This event is part of the NYU Cinema Studies TransDoc Film Series.