Changing the Game: Screening and Q&A 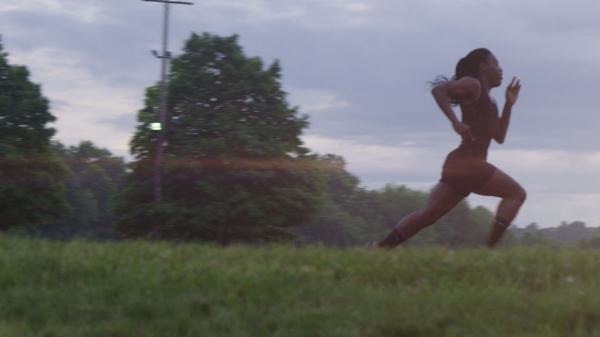 Changing the Game (2019) is an accessible, personal, and sensitive approach to a topic on which national coverage has consistently been the opposite. Director Michael Barnett’s intense, engaging narrative documentary following transgender high school athletes Andraya Yearwood, Sarah Rose Huckman, and Mack Beggs (whose shock-fueled wrestling headlines you might remember) delves far deeper than the often-hysterical media attention afforded to trans high school athletes.

To continue the conversation on conscientious filmmaking, and representing trans identity in a misinformation-ridden media landscape, join us afterward for a Q&A with Changing the Game’s Executive Producer Alex Schmider. Schmider is currently the Associate Director of Transgender Representation at GLAAD, and a consultant on countless television, film, and digital media projects.

This event is part of the NYU Cinema Studies TransDoc Film Series.