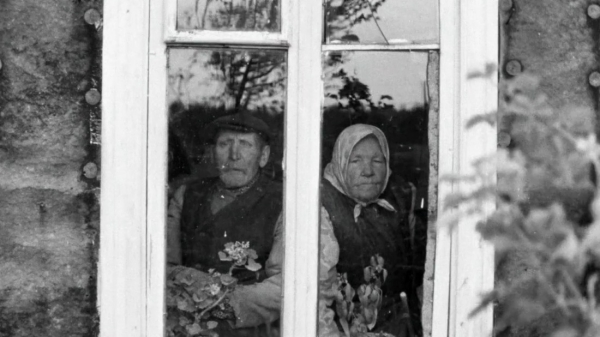 Opposing the Soviet post-war documentary tradition, the new generation of Latvian, Lithuanian and Estonian documentarians—influenced by works of Dziga Vertov and Robert Flaherty—started to pay attention to the characters in their mundane environments that emerged into what is now known as Baltic Poetic Documentary Movement of the 1960s and 1970s. While portraying the local populations and remote areas, these documentaries focus on rural villages and natural environments. Observational style, intuitive decisions made straight on locations alongside a wide use of visual metaphors are some of the common traits characteristic to these films.

This event suggests paying particular attention to the ethnographic side of Baltic poetic documentaries and thinking about how the filmmakers approached subjects of their films and how the poetic mode allowed them to bring national themes into their works. Screening followed by a panel discussion with Riho Västrik (University of Tallinn), Sally Berger (Center for Media, Culture and History, NYU) and Pacho Velez (New School University). The films will be presented and the discussion moderated by Lukas Brasiskis (Cinema Studies, NYU).

The event is initiated by Lukas Brasiskis and organized by the Department of Cinema Studies at NYU in collaboration with New York Baltic Film Festival. Special thanks to Meno Avilys.