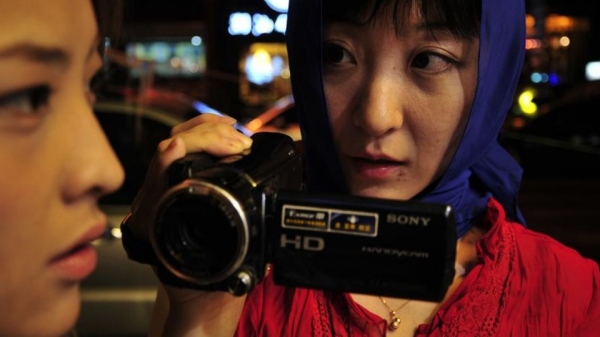 Female Directors follows two brilliant young women, art school graduates with deliciously profane vocabularies and supreme confidence, who talk sex, cinema, and power, as they wield their shared video camera like a scalpel. Yang Mingming’s superb debut is hilarious, moving, and subversive: is it documentary or fiction, or something new that violates both modes with gleeful abandon?

Presented by Parallax Films and Fourth Wall Cinema. Co-sponsored by the Asian Film and Media Initiative.

Free and open to the NYU Community. NYU ID Required.