The Broadcast 41: New Media, Resistance, and the Original Culture War 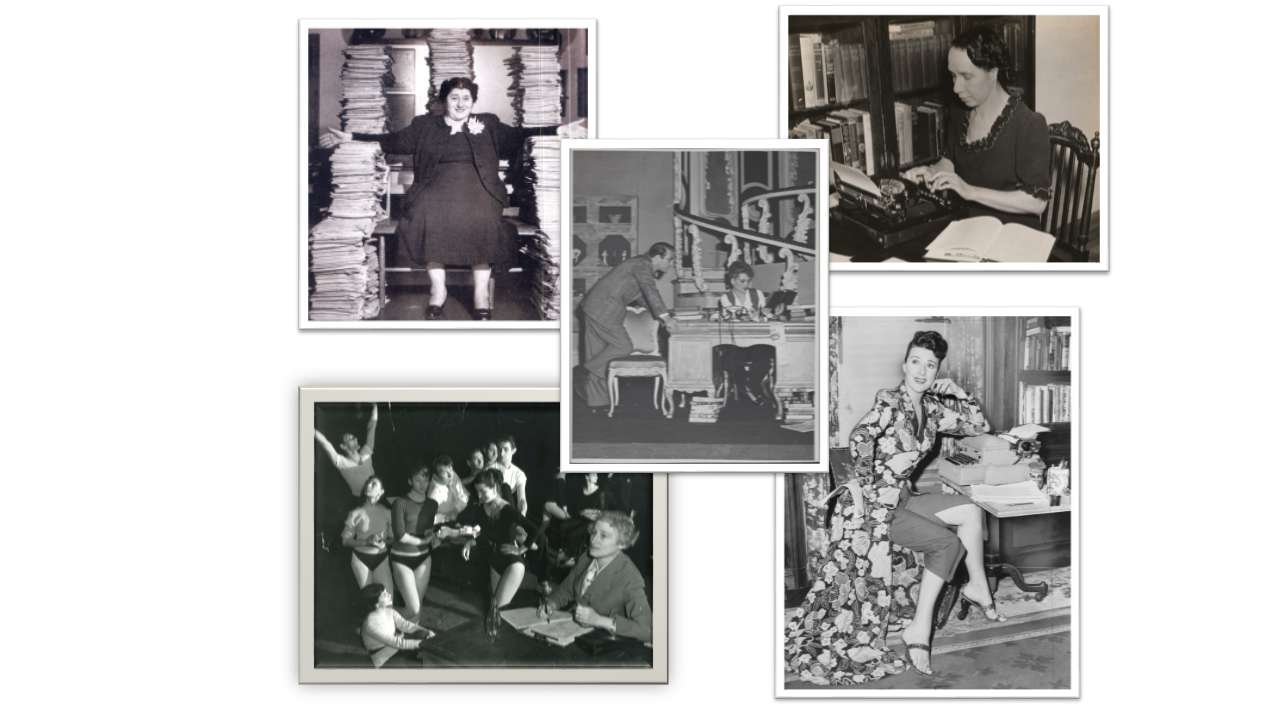 The Broadcast 41: New Media, Resistance, and the Original Culture War
A Talk by Carol Stabile

Struggles against racism, misogyny, and xenophobia in media industries have a long history, although in television these struggles have long been suppressed. Drawing from her recently published book as well as new archival research and declassified FBI files, Stabile’s presentation focuses on two overlapping stories: about a generation of incredibly talented women in media who were poised to influence the television in 1950 and the anti-communist blacklist that drove them out of television, radically changing the new medium in the process.

Carol Stabile grew up in an amusement park in New Jersey. Someday, she plans to write about that. In the meantime, she researches and teaches about the history of gender, race, and class in media institutions. She is the award-winning author of three books: Feminism and the Technological Fix, White Victims, Black Villains: Gender, Race, and Crime News in US Culture, and The Broadcast 41: Women and the Anti-Communist Blacklist. She is co-founder and managing editor of the Fembot Collective, co-editor of Ada: A Journal of Gender, New Media, and Technology, she edits the Feminist Media Studies book series for University of Illinois Press, and she is currently working on a new project called Reanimate with Roopika Risam, that focuses on recovering the work of women working in media and engaged in activism in media industries from the 1930s to 1950s. She currently lives in Eugene, Oregon, with her sweetie and two dogs.