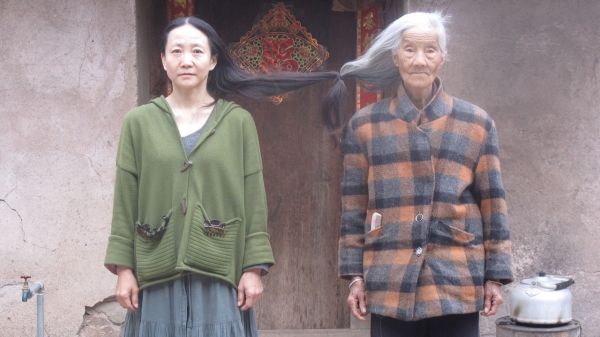 Since the 1990s, Wen Hui, China’s leading independent dancer, choreographer, performance artist and filmmaker, has been exploring the body as archive and medium for the remembering and recovery of personal and collective history, especially women’s history. The day will kick off with a body workshop open to all audience members. It will be followed by screenings of documentaries by the three performers/filmmakers and a roundtable discussion.

Artists’ statement on the body workshop:
“An experience of embodied communication, of affective perception of happening.  You are already here when you enter. The body is the archive of individual memory, the encounter provides one with an opportunity to touch the past and understand the future. Through bodily experience and eyes’ perception we see space (which may be unlimited) and its orientations. Searching for multiple possibilities of bodily expression, participants together experiment in the process of mutual enlivening between numbness and curiosity.” 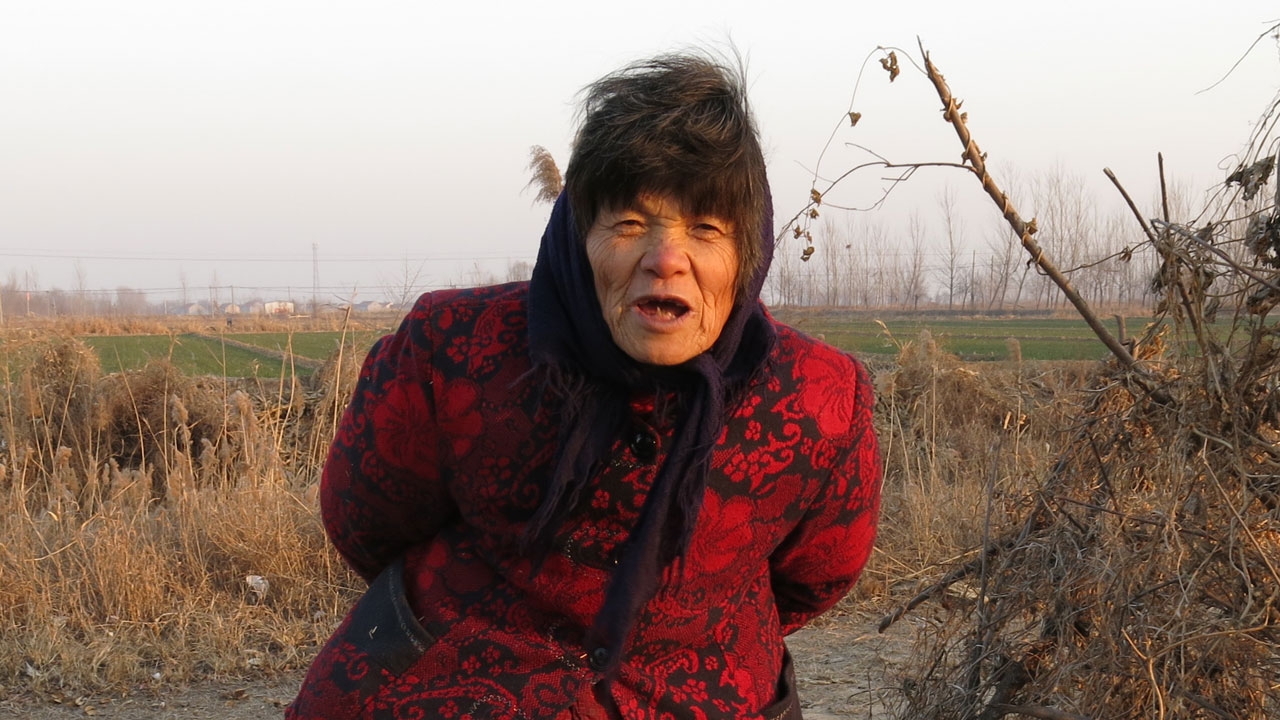 A still from Zou Xueping's The Village of Fools

Synopsis：
This is my fifth time coming back to my own village, where I was born and brought up. After I graduated from college, when I was staying in my village, I was always suspected and judged by the village people. Xizhu grandpa was called ‘fool’ by other villagers, and Zengxiang aunty was looked down by others. They come into my life, and I stayed with them. Their naïve and strange thought made think about my village in a new way. 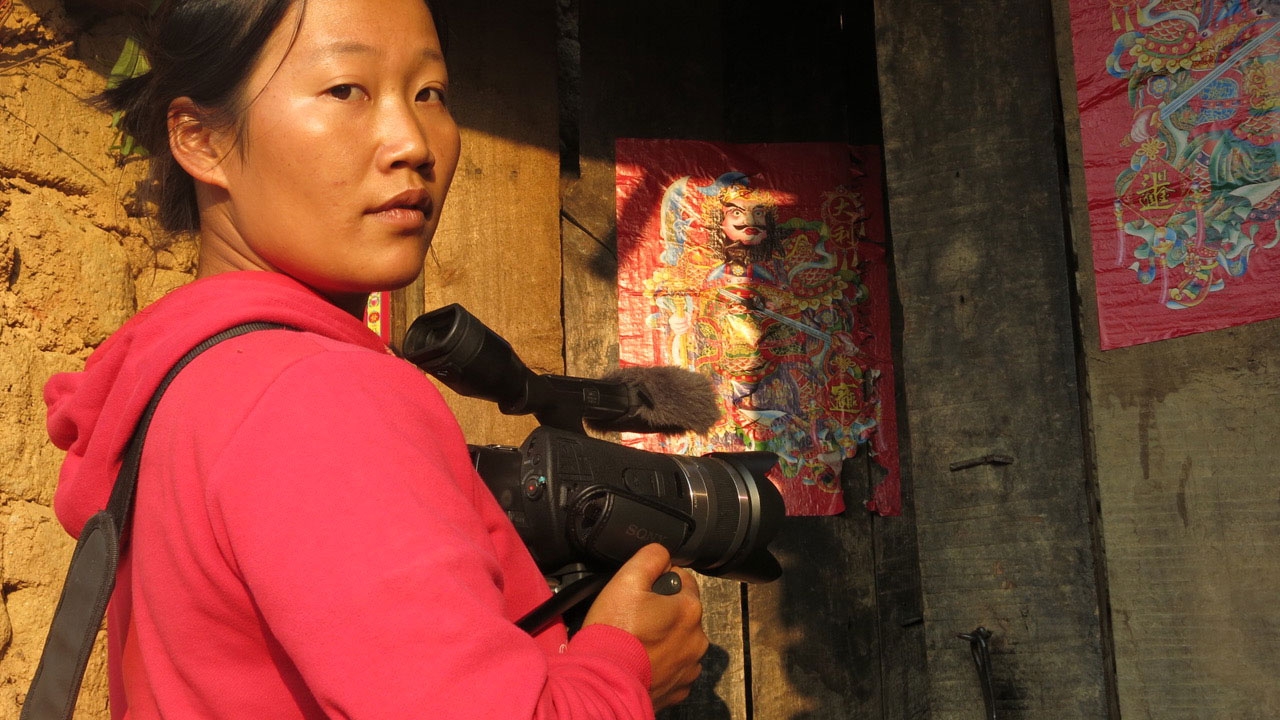 The Monument of Huamulin is my fourth documentary film.

Since 2011, I have been back to my village, where I was born and raised, to visit the old people of my grandfather's generation, listening to their stories and recording their life.

They are above 60 years old, telling me their experiences in the great famine of 1959-1961. They couldn't forget how their parents, brothers, neighbors starved to death, including my great-grandfather.

Through the stories they told, I started to think the change from past to present, and the future.  Building a monument for the people dying in the great famine became my wish this year.

Li Xinmin was born in a mountainous place called Huamulin in Yunnan Province in 1988, LI’s formal education stopped at fifth grade due to poverty. At the age of 16, she began working as housekeeper in urban areas and took on responsibility as a provider for her rural family.

In 2018, Li collaborated with her long-time artistic partner, ZOU Xueping, on an autobiographical documentary theatre piece entitled A Journey of Returning. The piece was premiered in Penghao Theatre (Beijing). 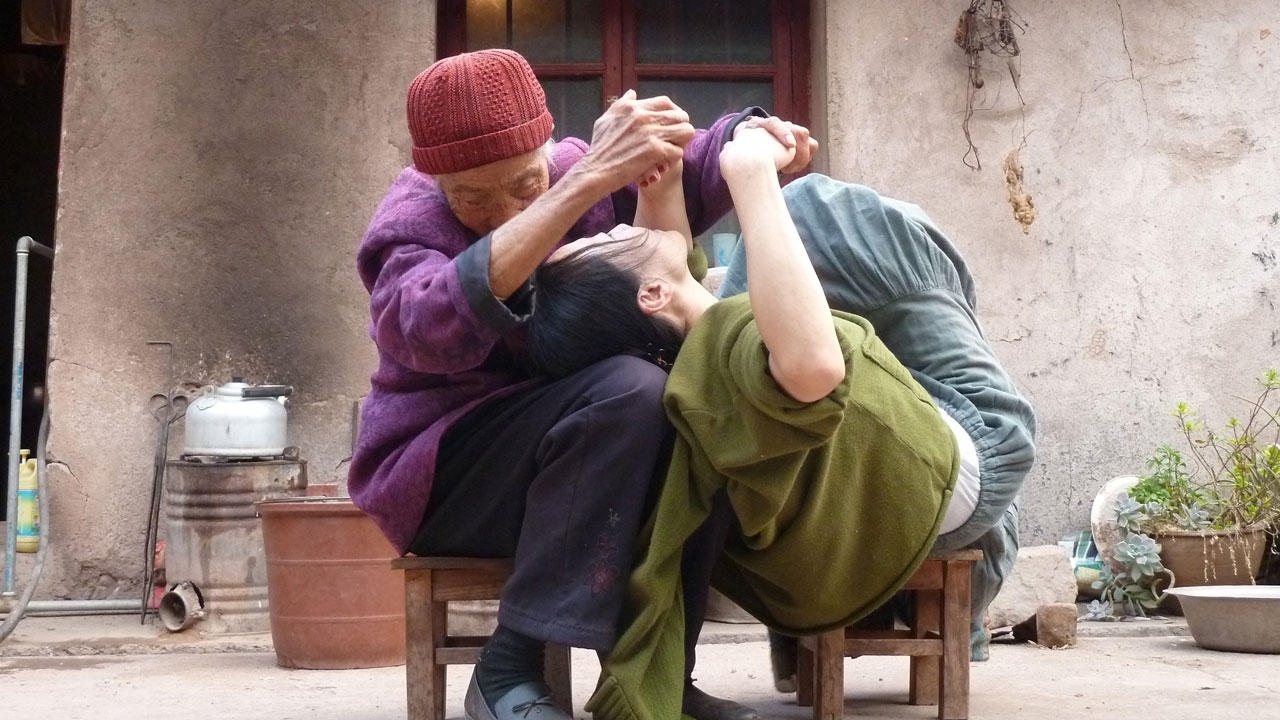 Still from Dance with Third Grandmother

Dance with Third Grandmother (2015) and Listening to Third Grandmother’s Stories (2011) are documentary-style interview films that recorded the stories of Wen Hui’s third grandmother. When Wen Hui visited her family’s hometown, a small village in Yunnan, on a project, she unexpectedly met her third grandmother. Spending time with her, Wen Hui listened to her stories of tragedy and hardships that she lived through the Great Famine and Cultural Revolution in China.