Art(core) and the Explicit Body: The Films of MM Serra 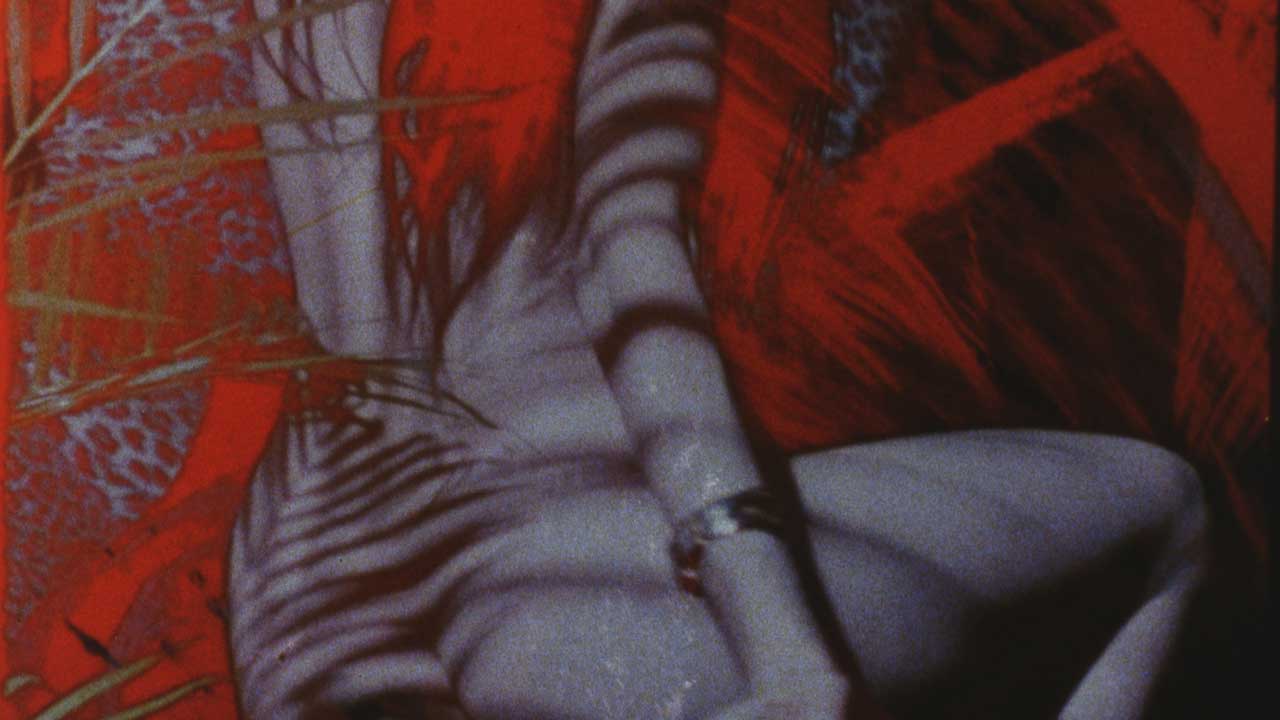 Art(core) and the Explicit Body: The Films of MM Serra

Since 2008, the Experimental Lecture Series has presented veteran filmmakers who immerse themselves in the world of alternative, experimental film. Our intention is to lay bare an artist’s challenges rather than their successes, to examine the gnawing, ecstatic reality of the work of making art.

MM Serra ignites the world of avant-garde film.  For three decades in New York City, she has produced some of the most thought-provoking work on women and erotics in cinema today. Serra’s unwavering passion for experimental cinema extends beyond her practice as an artist.  Since 1993, she has worked as the Executive Director of the Film-Makers’ Cooperative where she distributes, preserves and exhibits an extraordinary collection of films and videos.

“As an artist with the name Mary Magdalene, my entire body of film work and the films that I have researched and curated, are striving to create alternative images of the body, of sex, and of intimacy – images that are about individuality and freedom of expression, rather than standardization and profit.” (MM Serra)

The lecture will conclude with a rare screening of Barbara Rubin's Christmas on Earth.