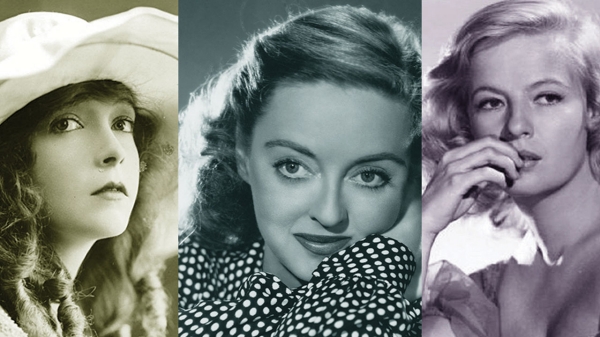 Dan Callahan, the author of The Art of American Screen Acting, 1912-1960, takes us through the evolution of acting for the camera: from Lillian Gish in the silent era to John Barrymore and Bette Davis in the sound era. He will end his talk by describing the change-over to the Method actors in the 1950s, which will be represented by the deeply emotional work of Kim Stanley.

Co-sponsored by the Departments of Performance Studies and Cinema Studies.