A Strange Film for Strange Times: The Many Lives of Leo Hurwitz’s Strange Victory 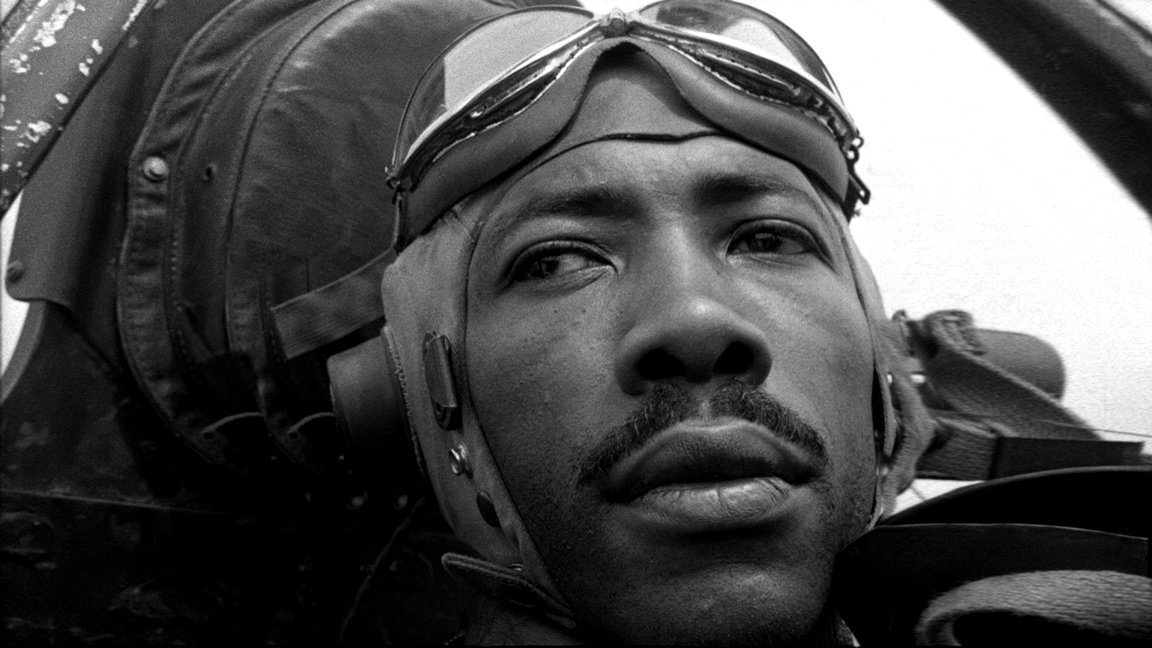 A Strange Film for Strange Times: The Many Lives of Leo Hurwitz's Strange Victory (1948)

Leo Hurwitz’s Strange Victory (1948) was made during a time when critique of American society was seen as bordering on treason. Now, almost 70 years after the film premiered, it has lost none of its topicality. Collaging nonfiction materials, newsreel footage, and Hurwitz’s own brilliantly-staged scenes, the film examines the meaning of victory over Hitler for U.S. society. America may have won the war, but why, the film asks, “in the country of the victors, [are] the ideas of the defeated still in fashion?”

The film was beautifully restored by Milestone Films from producer Barney Rosset’s original 1948 nitrate interpositive. Milestone Films' co-founders, Dennis Doros and Amy Heller, will introduce the film, speaking about their experiences with Rosset, the preservation process, and a brief conclusion that Hurwitz added to the film in the 1960s. Cinema Studies PhD Candidate Tanya Goldman will also discuss the film’s curious distribution history.