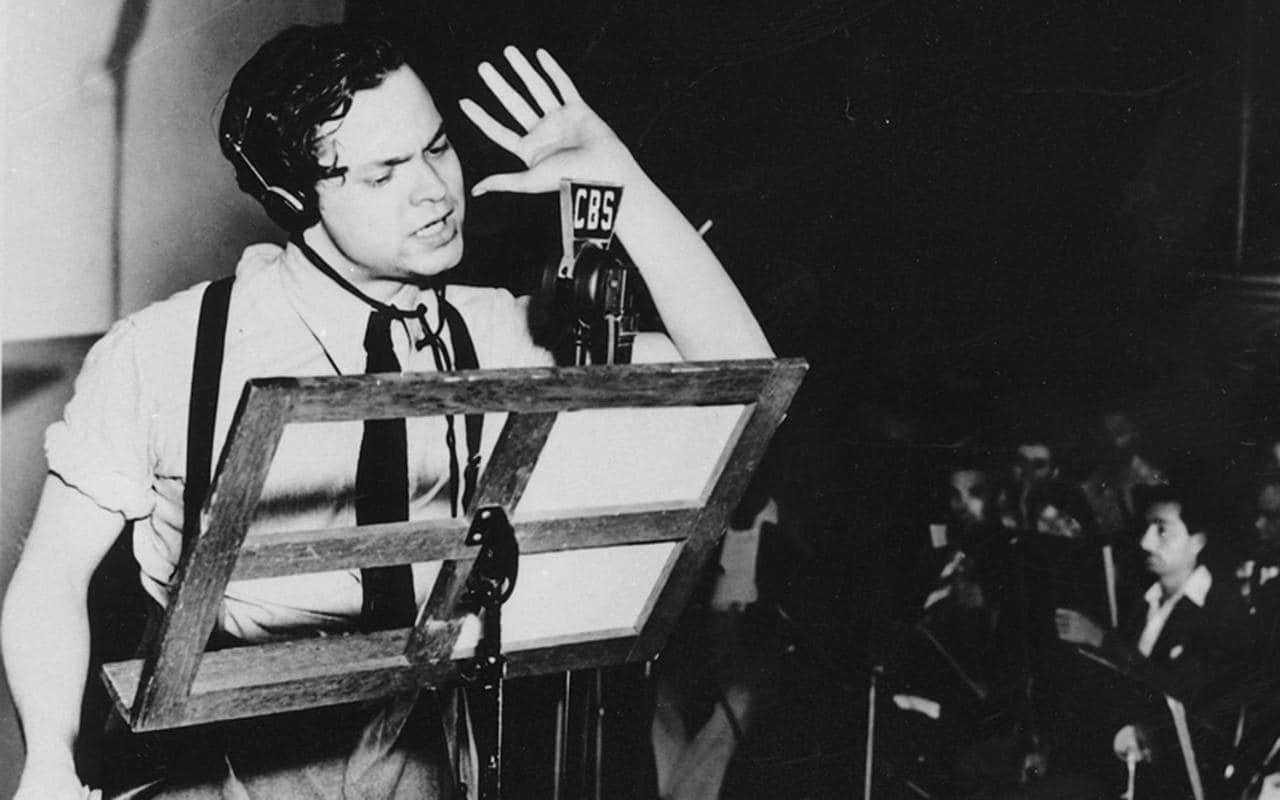 The advent of digital sound not only revolutionized the production and dissemination of traditional both audio and video media, it created a world of new sonic experiences:  streaming audio services, podcasts, dramatized audio books, radio on demand.  But it also unlocked an old world, long forgotten, of audio art produced for the medium of radio in its “golden years” before the advent of television.  Recordings made in a variety of obsolete formats emerged from the dust of the archive onto online platforms where the public can freely encounter them for the first time in more than 50 years.

Radio’s rediscovery raises many intriguing questions.  How did we “lose” the US radio heritage in the first place?  What is being done to restore its full scope?  How might our understanding of film and television history change when radio’s contribution to sonic storytelling can be taken into account? Can forms of soundwork produced in radio’s “new golden age,” marked by the revival of sound drama and documentary, be put in dialogue with forms and techniques first explored decades ago when radio was solely a broadcast form?  What needs to happen so that these things can occur?

I argue that we need a new term to embrace our current situation in sound:  soundwork, a term denoting creative expression in sound across a wide variety of platforms and technologies.  By gathering up the long-dispersed threads of sound history, criticism, and practice into a new category, soundwork, we can begin to adequately celebrate the neglected sonic side of media creativity.

Michele Hilmes (PhD ’89) is a media historian and Professor Emerita of media studies at the University of Wisconsin-Madison.