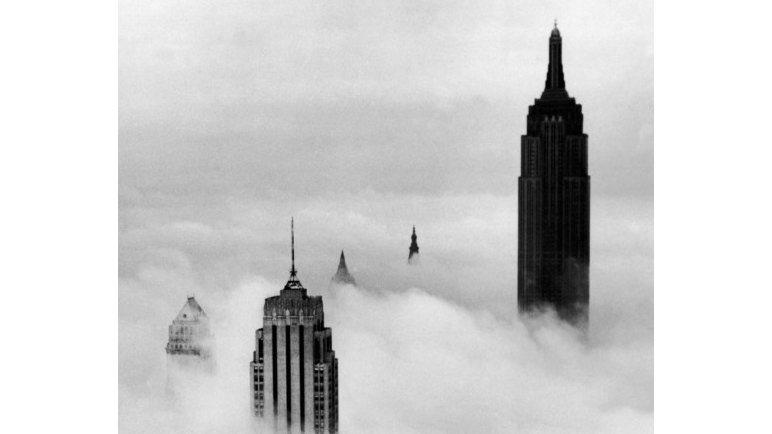 Since 2006, film historian and archivist extraordinaire Rick Prelinger has presented twenty participatory urban-history events to enthusiastic audiences in San Francisco, Detroit, Los Angeles, Oakland, and at festivals throughout the world. For the first time, he is bringing his Lost Landscapes project to New York City.

Lost Landscapes of New York (approx. 85 mins., HD video transferred from 35mm, 16mm and 8mm film) mixes home movies by New Yorkers, tourists, and semi-professional cinematographers with outtakes from feature films and background "process plates" picturing granular details of New York's cityscape. The combination of intimate moments, memories from many New York neighborhoods, and a variety of rare cinematic perspectives forms a 21st-century city symphony whose soundtrack will be provided by the audience. Viewers will be invited to comment, to ask questions and to interact with one another as the screening unfolds.

Lost Landscapes of New York will span much of the 20th century, covering daily life, work, and celebration, and including street views of the Lower East Side, Harlem, Williamsburg, and Bensonhurst; a ride from the The Bronx to Grand Central in the 1930s; old Penn Station before its demolition; the Lincoln Center area pre-redevelopment; street photographers in Times Square; 1931 Times Square scenes in color; Spanish Harlem in the 1960s; Manhattan's exuberant neon signage; firefighting in the 1920s and 1930s; garment strikes in the 1930s; Depression-era "Hoovervilles"; crowds at Coney Island in the 1920s; Italian Americans in Brooklyn in the 1930s; and a visit to both 1939-40 and 1964-65 Worlds Fairs.

Presented by The Museum of the Moving Image in cooperation with the Department of Cinema Studies and its Orphan Film Symposium.