The Exilic Gaze and the Activist Lens 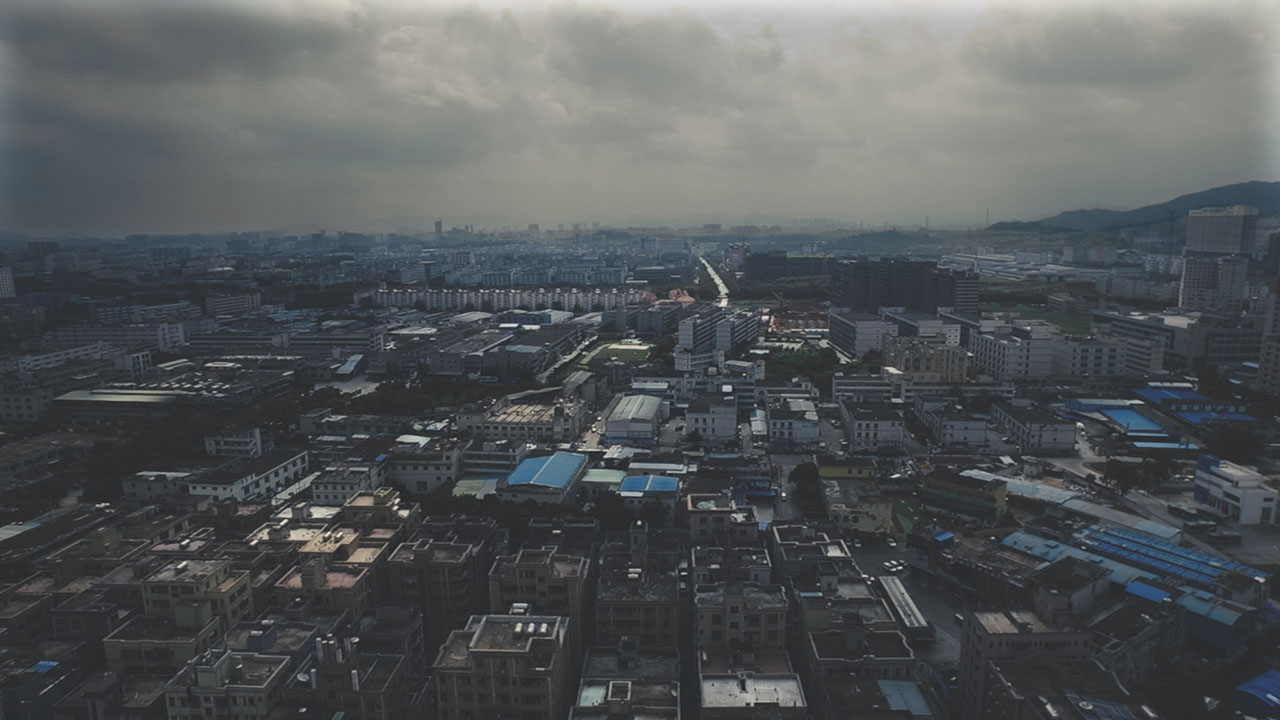 Presented by the Asian Film and Media Initiative at the Department of Cinema Studies, TSOA, NYU

The Exilic Gaze and the Activist Lens:
An Afternoon with Documentary Filmmakers Huang Wenhai and Zeng Jinyan

Huang Wenhai and Zeng Jinyan are two important members of the Chinese independent documentary community that emerged in Beijing in the 1990s. The community has since flourished and transformed into a complex cluster of groups with diverse social, political, and aesthetic aspirations, as well as wider regional dispersal. Currently based in Hong Kong, veteran independent director Huang Wenhai (Dream Walking 2005, We 2008) and human rights activist, feminist scholar, blogger and filmmaker Zeng Jinyan (Prisoners in Freedom City, 2007), joined hands in making We the Workers (2017). The epic-scale film documents migrant workers of two generations in Southern China who have tried to organize themselves to protest against the unfair compensation and sub-human workingconditions that have been part of the price tag of the economic miracle in China.

Co-sponsored by the Center for Religion and Media, NYU.

Shot over a six-year period (2009-15) mainly in the industrial heartland of south China, a major hub in the global supply chain, this film follows labor activists as they find common grounds with workers, helping them to negotiate with local officials and factory owners over wages and working conditions. Threats, attacks, detention and boredom become part of their daily lives as they struggle to strengthen worker solidarity in the face of threats and pressures from police and their employers. In the process, we see in their words and actions the emergence of a nascent working class consciousness and labor movement in China.

WEN Hai studied at the Beijing Film Academy and has since 2001 been active as an independent film director. Among his best known films are Floating Dust (2003), that got the Prix Georges Beauregard at the 16th Festival International du Documentaire in Marseille in 2005, Dream Walking (2005), and the film We (Women) that won the Horizons Special Mention award at the 2008 Venice International Film Festival. WEN Hai also worked as a camera man on WANG Bing's film Three Sisters (2012). His 2016 book放逐的凝视——见证中国独立纪录片 [The Gaze of Exile: Witnessing Chinese Independent Documentary Films] is published in Taipei by the Tendency.

ZENG Jinyan is a PhD candidate at the University of Hong Kong. Her defended PhD thesis is entitled The Genesis of Citizen Intelligentsia in Digital China: Ai Xiaoming’s Practices of Identity and Activism. She co-directed Prisoners in Freedom City (2007), wrote the script for A Poem to Liu Xia (2015), and produced We The Workers (2017). Her recent publications include, Feminism and Genesis of the Citizen Intelligentsia in China (Hong Kong: City University of Hong Kong Press, July 2016); Freedom. Jail. Life (Hong Kong: Step Forward Multi Media, 2011); “La boîte (Box)” Translated by Judith Bout. Books June: 74–79, 2014; and “The Politics of Emotion in Grassroots Feminist Protests: A Case Study of Xiaoming Ai’s Nude Breasts Photography Protest Online.” The Georgetown Journal of International Affairs 15 (1): 41–52, 2014.