Film Preservation in the Digital Era 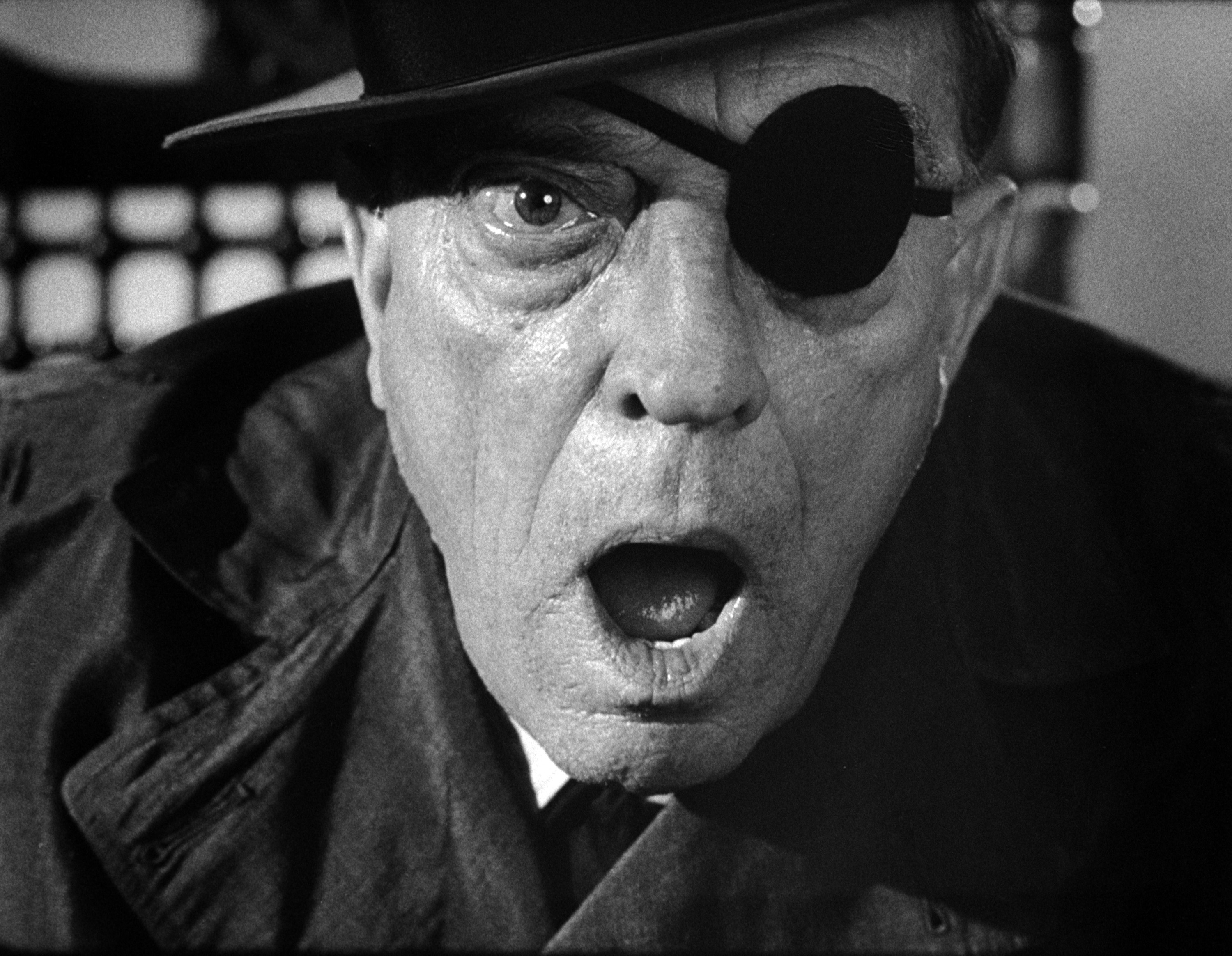 Buster Keaton in FILM (1965), conceived and written by Samuel Beckett.

FILM PRESERVATION IN THE DIGITAL ERA
With Ross Lipman, Dennis Doros, and David Neary
Open to the Public | RSVP HERE

Want to start a career in moving image archving and preservation? Apply by December 1 for admission to the NYU MIAP program in fall 2017. Visit our prospective students page to learm more and RSVP here to join our info session on Thursday, October 20 in person, by phone, or online. 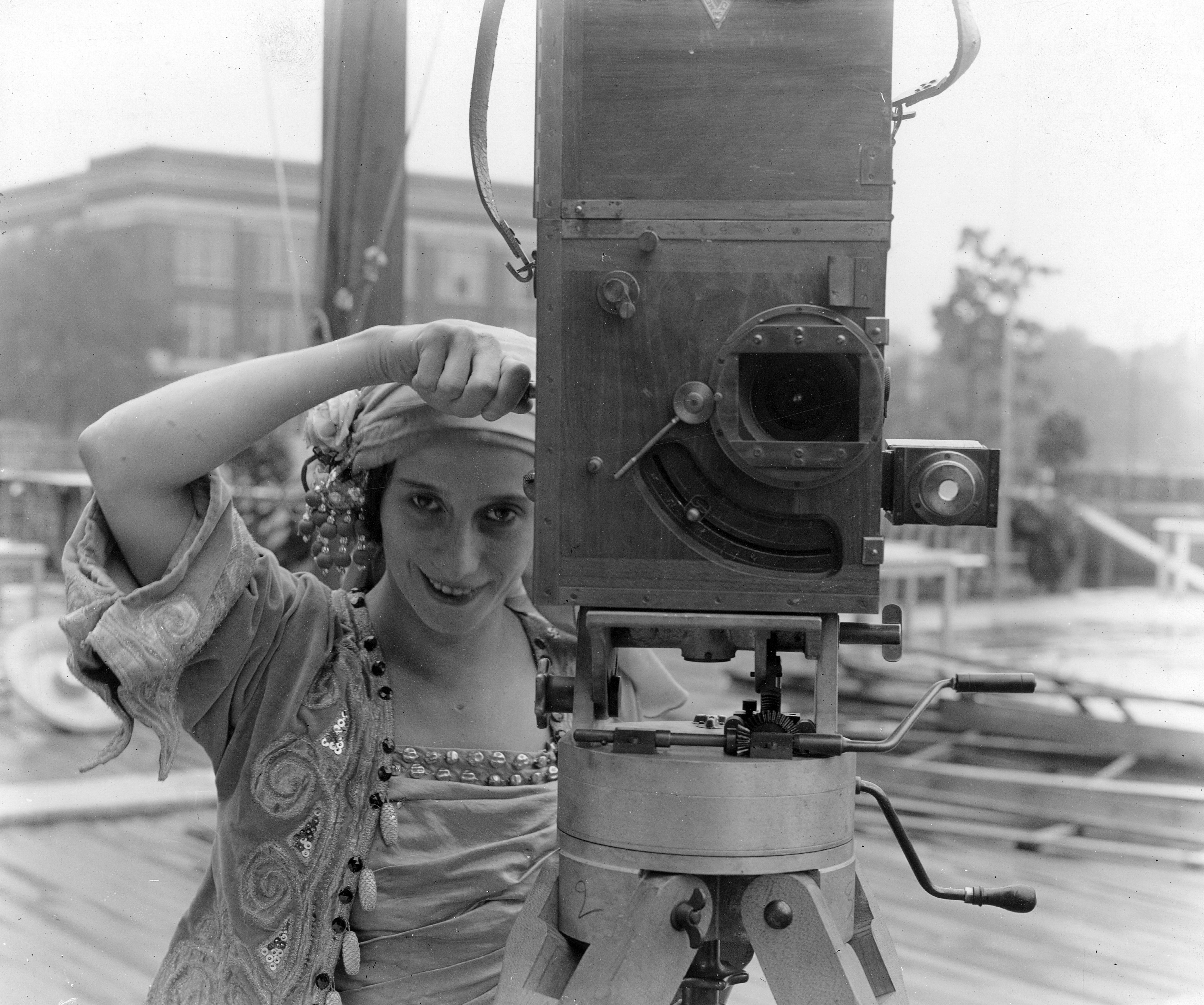 Production still from "The Dumb Girl of Portici" (1916). Anna Pavlova with Camera.

Ross Lipman is a restorationist and filmmaker who works in a diversity of forms that encompass essay, experimental, and narrative strategies. His works span a range of media, including 35mm, 16mm, and Super-8mm film, as well as video and performance. Throughout both his restorations and personal works run a fascination with transience, the marginal, and the nature of organic change.

Dennis Doros with his wife Amy Heller started Milestone Films in 1990 to discover and distribute films of enduring artistry. For nearly the past decade, they have been working on the award-winning Project Shirley; helping to preserve and release the films of the late New York director Shirley Clarke. Doros has served three terms on the Board of Directors of the Association of Moving Image Archivists and has been a consultant to Turner Classic Movies since 2005.