Memory and Illumination: The Films of Marc Karlin 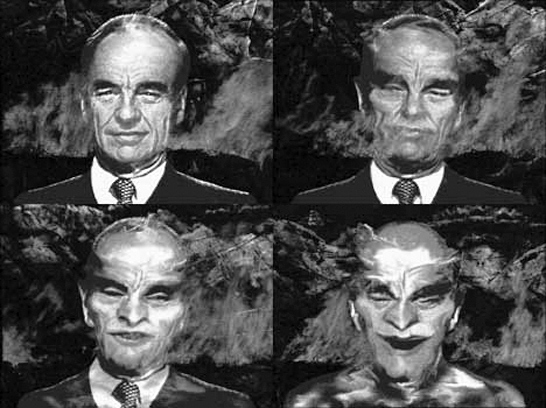 Marc Karlin (1943-1999) is widely regarded as Britain’s most important but least known director of the last half century. His far-reaching essay films deal with working-class and feminist politics, international leftism, historical amnesia and the struggle for collective memory, about the difficulty but also the necessity of political idealism in a darkening world.

MEMORY AND ILLUMINATION: THE FILMS OF MARC KARLIN is the first US retrospective of this director's work. It offers a broad survey of what the latest issue of Film Comment calls "the most daring docu-essays the public at large has yet to appreciate". These include controversial explorations of the emergent women's liberation movement he made with the Berwick Street Film Collective, his chronicles of the aftermaths of the Nicaraguan Revolution, his idiosyncratic response to the ascendancy of Rupert Murdoch and to the mysteries of Cy Twombly's art, and his enduringly resonant speculations on the drifting politics of the post-1989 period.

Presented by the Colloquium for Unpopular Culture with the support of the Department of Cinema Studies, King Juan Carlos I of Spain Center, Department of English, & NYU Program for Gender and Sexuality Studies.