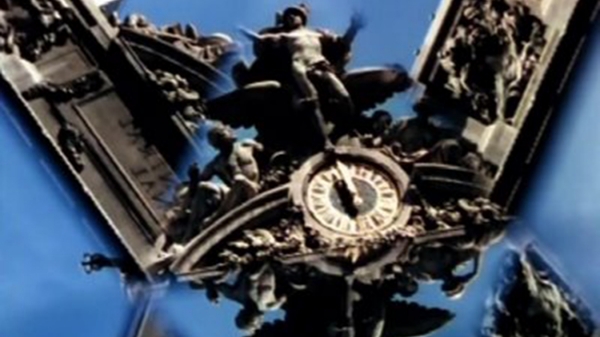 Archivist and curator Jon Gartenberg (MA, Cinema Studies; www.gartenbergmedia.com) provides an overview of the genre of City Symphony Films produced in New York City, extending from the period of early cinema at the dawn of the 20th century through to the digital works of the first decade of 21st Century, as seen through the lens of independent and experimental filmmakers.

This presentation is based on his article "NY NY: A Century of City Symphony Films” that was recently published in Framework: The Journal of Cinema and Media.

This event is free and open to the public.
Seating is limited and is available first-come, first-served.