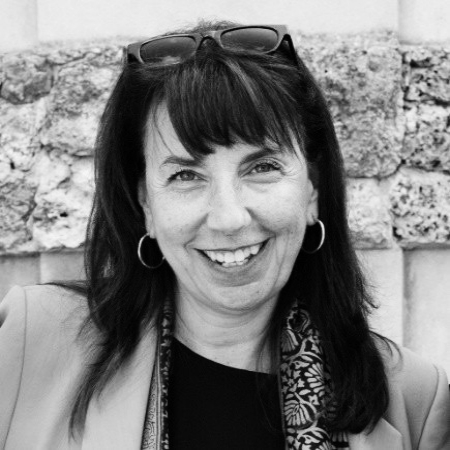 Mayor de Blasio recently announced the appointment of six new members to the Commission on Gender Equity (CGE), including NYU’s own Ellyn Toscano. The agency works throughout the five boroughs to address issues of inequity and discrimination facing women, girls, transgender, and gender non-binary indviduals. Toscano currently serves as senior director for programming, partnerships and community engagement, at NYU in Brooklyn. She is the former executive director of New York University Florence.

Toscano commented on her new responsibilities in the mayor’s office announcement on Tuesday. “I am honored, and challenged, to be appointed to this important Commission. While we have made some obvious advancements in gender-based legal rights, real regression in social, political, and economic rights and gender-based violence demands our active attention.” She continued, “Rights of cisgender and transgender people must be understood in the context of other aspects of intertwined identities—race and ethnicity, nationality, age and class for example, so that we can work towards a city that celebrates the rich, productive variety in human experience. The tasks ahead of us are many, and the needs are pressing. I look forward to getting to work!”

Established in 2015, the CGE’s recent advancements include a series of Gender Equity Summits, a campaign for the 16 Days of Activism Against Gender-Based Violence, and New York City’s first-ever Gender Equity Interagency Partnership.

We join the entire NYU Community in congratulating Ellyn on her new role!