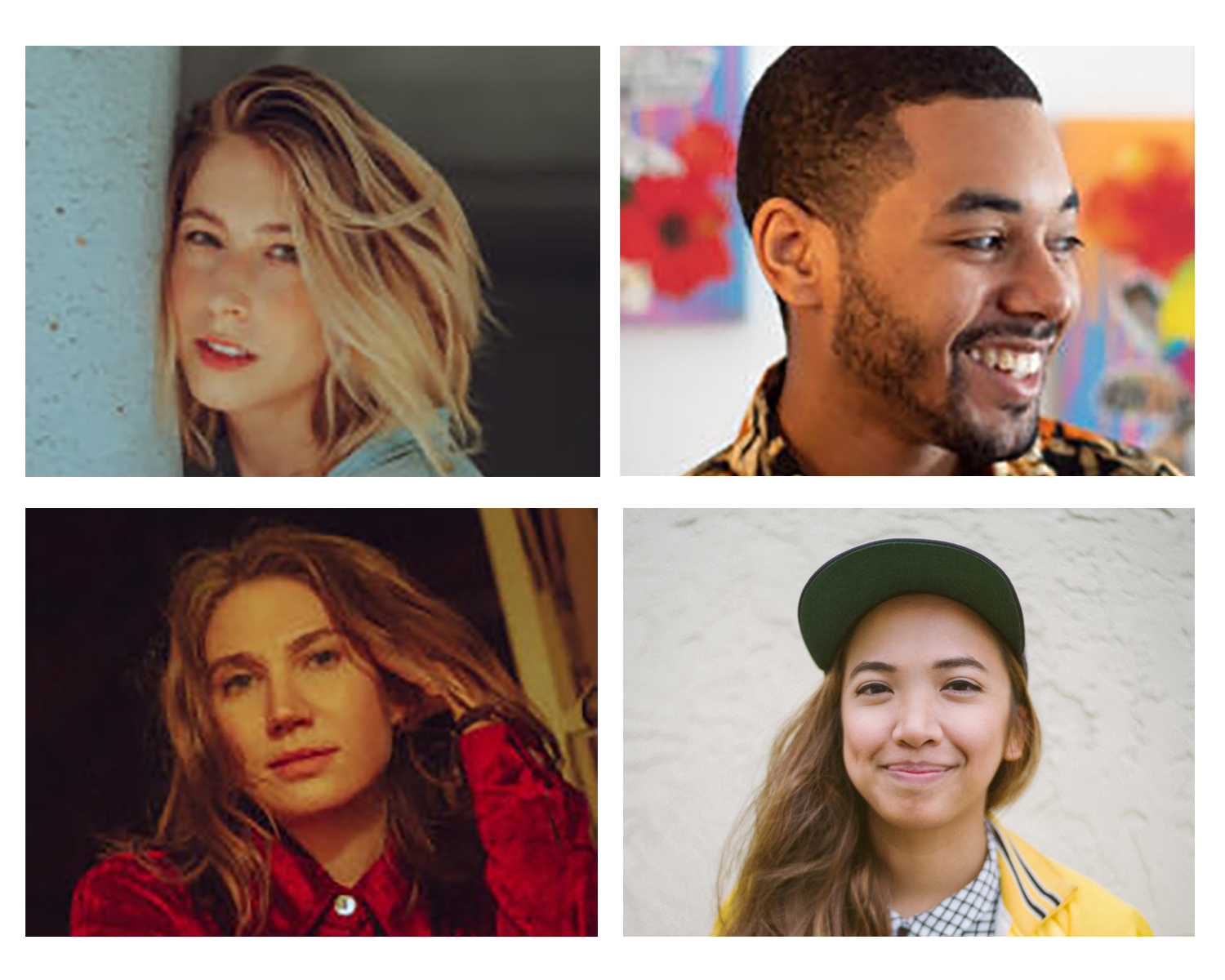 Congratulations to the Tisch alumni selected as 2021 Sundance Episodic Fellows!

On Friday, May 14th, 2021, Sundance Institute announced the 21 Fellows across 18 projects completing its first-ever multi-track Episodic Lab. Of these 21, four are Tisch alumni. Read more about the program here, and learn about the Tisch alumni in the program below.

Jessie Barr '08 (BFA, Drama) is an L.A.-based writer, director, actor, and producer. Her critically acclaimed debut feature, Sophie Jones, World Premiered in competition at Deauville 2020 and was acquired and released by Oscilloscope in 2021. Jessie's award-winning short, Too Long at the Fair, which she wrote/directed and stars in with Lena Hudson, and her award-winning series, OM City, which she wrote/stars in with Tom O'Brien have been lauded at festivals around the world including the Tribeca Film Festival. Next up, Jessie co-stars in The Beta Test, recently acquired by IFC. Jessie was previously supported by the Episodic Program as a Fellow in the 2020 Sundance Institute Episodic Makers Lab. She is repped by Management 360.

Lena Hudson '08 (BFA, Drama) is a Brooklyn-based actor, writer, and director. Her work includes the solo clown-cabaret, Showwomanship, a musical odyssey about the greatest showbiz diva you've never heard of. Her short film Too Long at the Fair, which she co-wrote and directed with Jessie Barr, premiered at the LAShorts International Film Festival and can be seen online via Short of the Week and NoBudge. Lena also worked as a producer on the feature film ,Ghostwritten, starring Jay Duplass and directed by Thomas Matthews. Lena was previously supported by the Episodic Program as a Fellow in the 2020 Sundance Institute Episodic Makers Lab.

Jess dela Merced '14 (MFA, Kanbar Institute, Film & TV) is a Filipina American writer/director from San Francisco. Jess graduated from NYU’s Graduate Film program, where she received the Spike Lee Fellowship. Her thesis film, Hypebeasts, written under Lee's mentorship, aired on PBS and her following short film, Wait 'Til The Wolves Make Nice, premiered at SXSW. Jess' feature script Chickenshit is a San Francisco Film grant recipient, a Hamptons Screenwriters Lab participant, and was also selected for the Breaking Through the Lens initiative at Cannes. She was a director in the Disney ABC directing program and one of Filmmaker Magazine's 25 New Faces of Independent Film. Her latest short Phony, executive produced by Paul Feig, is being developed into a half hour comedy series with Powderkeg.