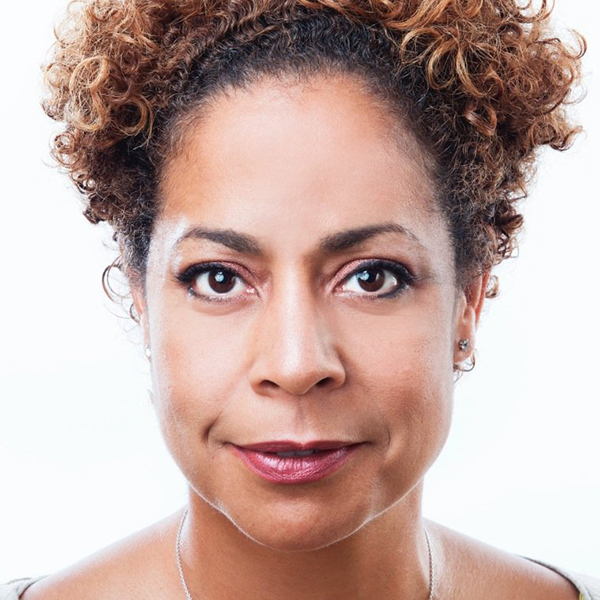 Her contributions in content have premiered and appeared at the Sundance Film Festival, Google, Tribeca Film Festival, ABC News, CNN, and public radio among others.

Select honors include 2021 Secret Garden Premiere at Sundance, Tribeca Film Festival Storyscapes 2019 + Juror, SXSW-Judge 2019 & 2020 + Advisory Board of NEW Inc of the New Museum + Advisor at the Broadway Accelerator + Knight Foundation 360 Challenge and Advisor or Harmony Labs.  She is the recipient of a number of acknowledgments including recognition by The National Academy of Television Arts, and Sciences, the Alfred I. duPont–Columbia University Award, and The National Press Club.

She graduated from the University of Michigan and the UCLA School of Law and also holds dual American and Irish citizen, which has helped Adaora live on four continents.