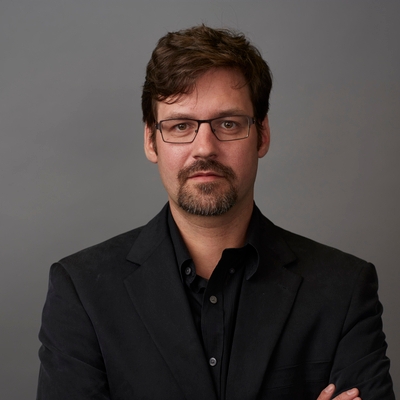 Shawn is a researcher, professor and consultant. His focus is on emerging technologies related to media creation, distribution and interaction. His projects generally involve development of tools that help to make low cost media making, distribution and interactivity possible. Specifically he works with online audio/video and mobile devices. His teaching is varied and includes courses on participatory and social media, programming, mobile technologies and interactive telephony. Recently Shawn was honored with the David Payne Carter award for excellence in teaching. He has demonstrated, exhibited and presented work at many conferences and technology demonstrations including O'Reilly's Emerging Telephony, O'Reilly's Emerging Technology, ACM Multimedia, Vloggercon and Strong Angel II. He was a co-organizer of the Open Media Developers Summit, Beyond Broadcast (2006) and iPhoneDevCamp NYC. Additionally, Shawn runs a consultancy to help companies better utilize technology for putting audio and video on the internet. His clients have ranged from Disney and Morgan Stanley to many start-ups.Shawn holds a Master's degree in Interactive Telecommunications from NYU and a Bachelor's degree in Media Study from SUNY at Buffalo.