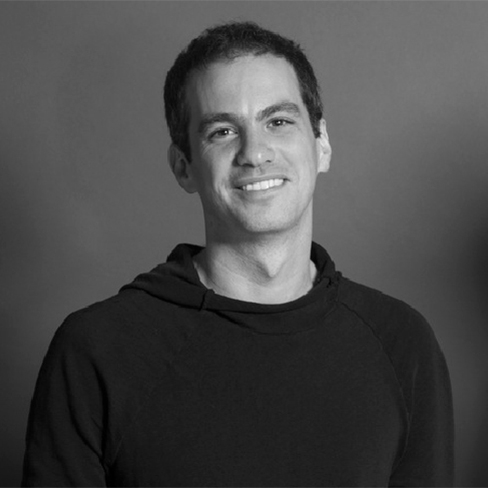 Alon Chitayat loves few things in life more than drawing. As a resident researcher at NYU's Interactive Telecommunications Program, his work studies drawing as a means of dialogue—creating empathy and intimacy where it would otherwise be absent. Alon weaves together traditional and digital drawing tools to create entirely new experiences: collaborative real-time drawing booths, 3D drawing apps, cross-media storytelling platforms; nothing is out of reach from his pen, paper, and imagination.

Alon's work has been exhibited internationally, including ARS Electronica (2010), SIGGRAPH (2011, 2014), and the Currents New Media Festival (2015). He carries a strong background and practice in animation, VFX, and art direction, both freelance in New York and with his Tel Aviv-based studio "Animishmish" for the past 10 years. He is also part-time faculty at the School of Art and Design at the Pratt Institute in Brooklyn.