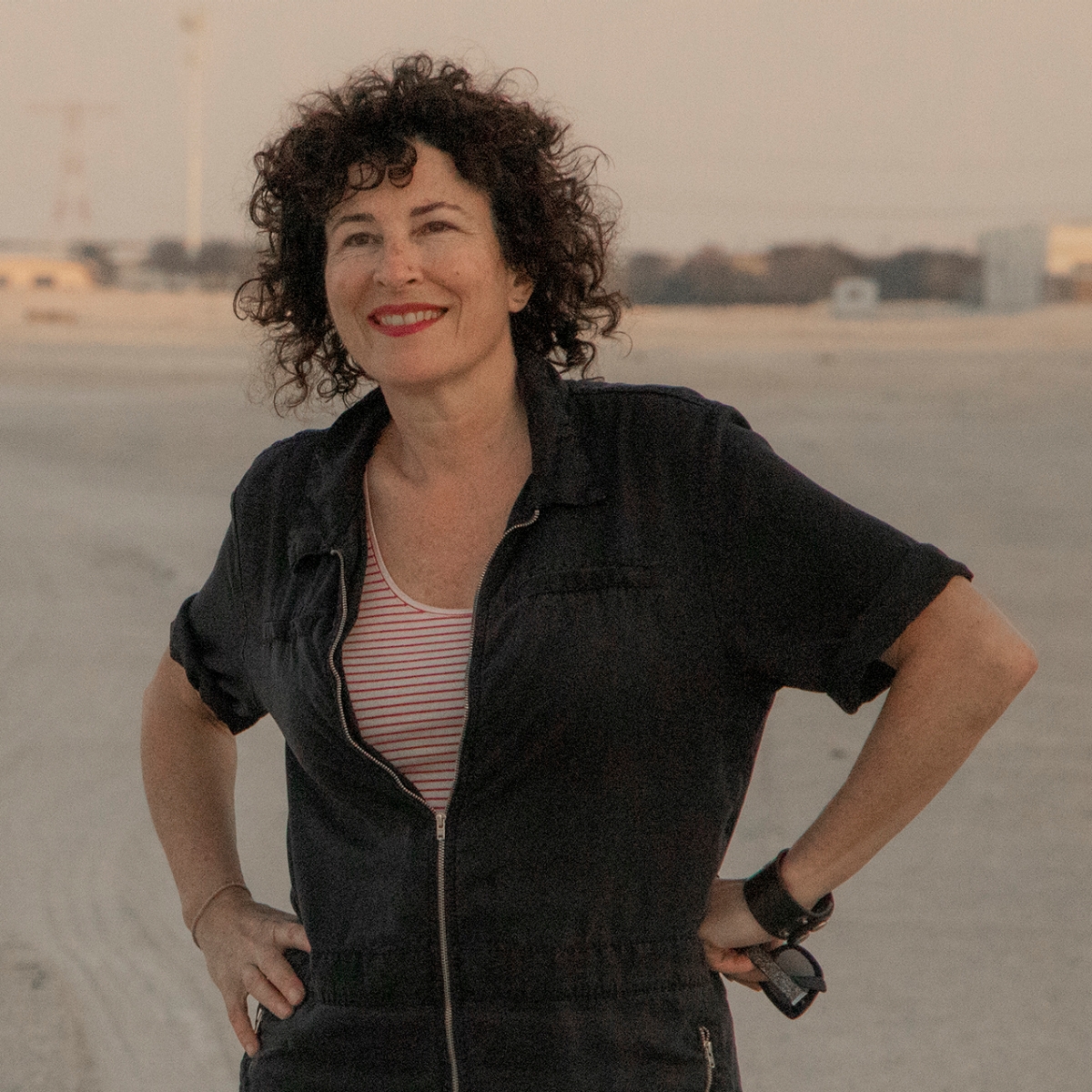 Zurkow is a John Simon Guggenheim Memorial Fellow. She has also been granted awards from the New York Foundation for the Arts, New York State Council for the Arts, the Rockefeller Foundation, and Creative Capital. She is represented by bitforms gallery.  She also a teaching fellow and MFA candidate at the Center for the Advancement of Public Action, Bennington College.

At ITP Zurkow will be mentoring students, offering systems thinking workshops, and contributing to thinking (and doing things) about ITP, technology, and sustainability.