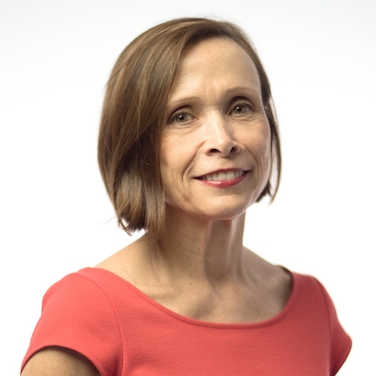 Katherine has been teaching at ITP since 2010 and has developed and taught:

Katherine’s professional career is defined by a focus on visual storytelling as applied through graphic design, data visualization and user experience design. Katherine has been a partner and creative lead in three successful startup businesses: Dillon | Thompson, a digital media agency (1990 – 1999), UncommonGoods, an e-commerce business founded in 2000, and L2 Inc., a digital research firm acquired by Gartner Inc. in 2017. Current professional endeavors include serving as Executive Producer at Prof G Media. She started her professional career at ABC Television, where she served as ABC News' Creative Director of Broadcast Graphics and as the founding General Manager of ABCNEWS.com. Dillon was awarded two Emmy awards for her creative work at ABC Television and has been awarded two Webby Awards and a Webby People’s Choice Award.