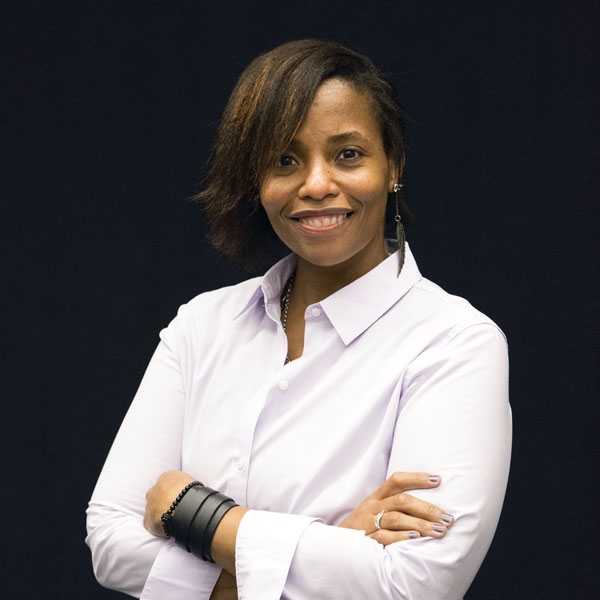 From an internship at NBC's Saturday Night Live that introduced her to live production with bands like Nirvana, Bruce Springsteen and the Red Hot Chili Peppers, to a tour that took her through 43 states in four years, Yvonne (aka “Winfrey”) has always had a devotion to theatre, live music, lighting, and sound production. In addition to roles on and off the screen of NBC's SNL, Winfrey was an associate producer for UPN and CBS networks out of Miami. She has also performed in commercials and dramas and musicals from Medea to South Pacific to Ain't Misbehavin'. Simultaneously, she has continued recording music and touring with rock bands, including her own band Submission Red (Dream/Universal Records). Before coming to Tisch, Winfrey served as the Technical Director for Hopewell Valley Regional School District managing the district’s Performing Arts Center. She was also extremely honored to write the initial Technical Theatre curriculum, help launch the tech courses and train an amazing group of students in the inaugural year of the program. Nevertheless, Winfrey is not all about theatre and music, she has also dedicated many years to canvassing the country for support and speaking on behalf of foster care and adoption. She has fostered over 90 children in the past 8 years, and from that experience, adopted her two wonderful sons, Bruce and Terrance. She considers it a great privilege to bring her sincere passion for artistic administrative support and empowering youth in entertainment fields to the students of the NYU Tisch Undergraduate School of Drama.