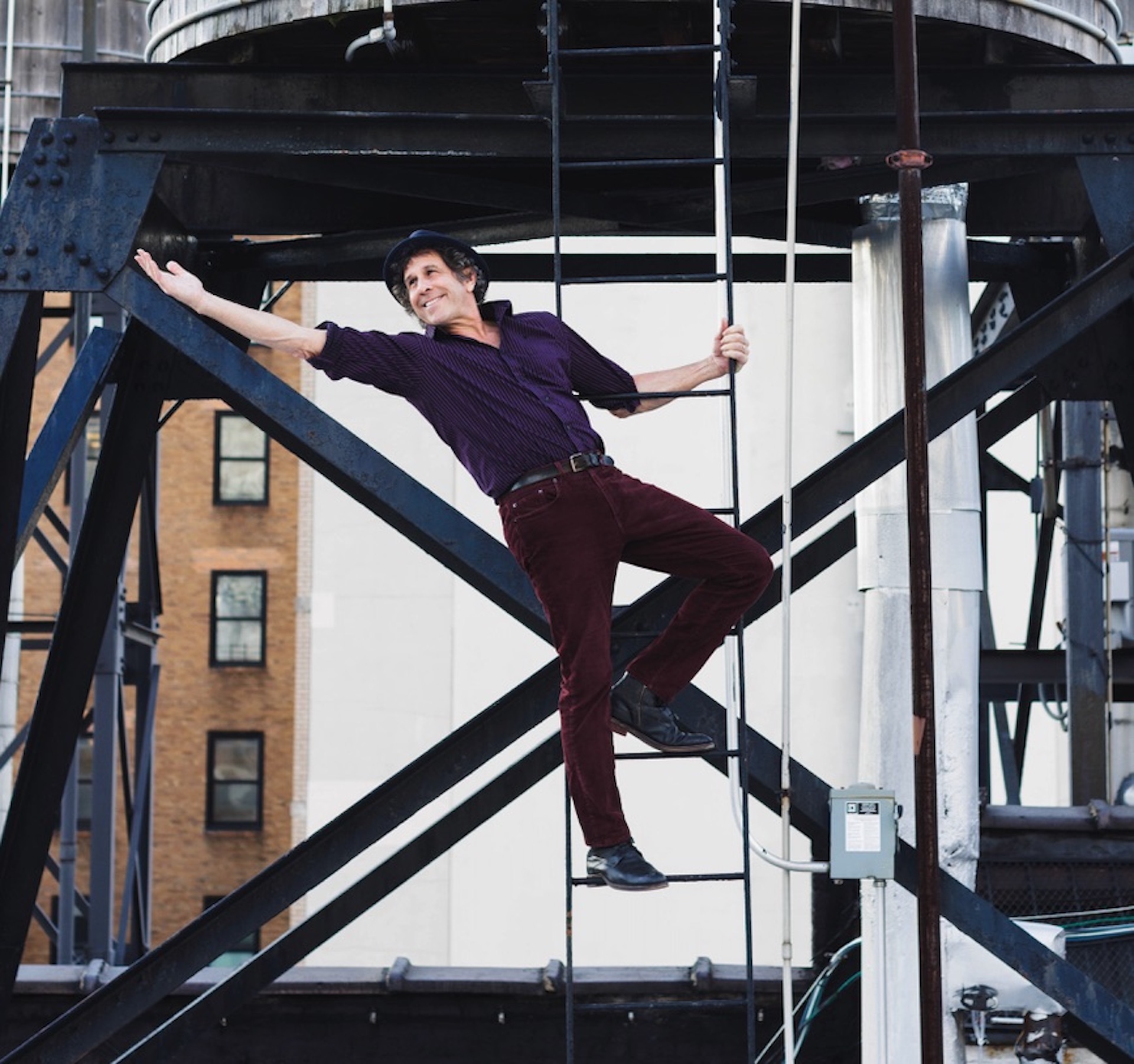 Andy Teirstein’s music has been described by The New York Times as “magically atmospheric,” “glimmering, restless,” and “tumultuously exuberant.” The Village Voice wrote that his music “seems to speak in celestial accents of some utopia whose chief industry is dancing,” and he composes often for choreographers, including Donald Byrd, Stephen Petronio, and Liz Lerman. A student of Leonard Bernstein and Henry Brant, Teirstein has composed film scores for BBC and PBS, the operas Winter Man and A Blessing on the Moon, and movement theater pieces including The Wild (La MaMa E.T.C.) and The Vagabonds inspired by William Blake. As a musician, he has appeared with Paul Simon, Pete Seeger, and The Vanaver Caravan. He has acted in the Broadway show, Barnum, the TV series Search for Tomorrow, the film Sophie’s Choice, and Woody Sez, an Off-Broadway show about Woody Guthrie. Andy received a Ph.D from the CUNY Graduate Center, with his dissertation, Theater Without Words: Music for Movement Theater by Bartók and Milhaud. He has learned fiddle tunes in Ireland, performed as a musical clown with the Mexican circus, Los Hermanos Rodogel, and collected traditional music in Romania and Bulgaria. From 2015-2018, he directed the NYU Global Institute, Translucent Borders, exploring dance and music at cultural and geographic borders. In that role, he produced conferences at the Abu Dhabi Institute in the U.A.E., and at the Blue Mountain Center for the Arts, and directed residencies in Ghana, Israel/Palestine, and Cuba, and at the Jacobs Pillow Dance Festival, facilitating performances at Lincoln Center and NYU. Teirstein has received awards from the New York Foundation for the Arts, the National Endowment for the Arts, the ASCAP Foundation, and others. He has been a fellow of the Center for Ballet and the Arts, The BMI Woody Guthrie Foundation, MacDowell Colony, the LABA Institute and the American Lyric Theater.

Music Theory, Music of the 20th Century and Beyond, Research and Writing: Contemporary Performance Practice