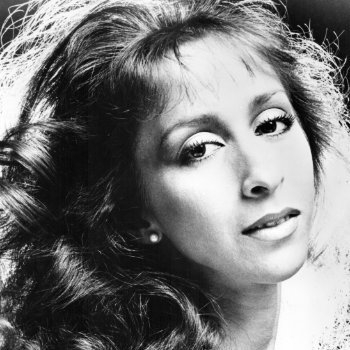 As a former ballerina with American Ballet Theatre, Ms. Menendez has performed leading roles in La Bayadere, Giselle, Swan Lake, Sleeping Beauty, Les Sylphides, The Firebird, Raymonda Act III, and other repertoire by choreographers such as Alvin Ailey, Agnes de Mille, Kenneth MacMillan and Glen Tetley. Lewis Segal of the L.A. Times said: “Jolinda’s performance of ‘The Dying Swan’ was dance poetry - a quality Pavlova’s name has always symbolized - you could understand why Natalia Makarova has championed her as a major artist.” Anna Kisselgoff of the New York Times reviewed one of her Metropolitan Opera performances saying “It is hard to imagine two dancers reaching so deeply into the emotional and lyrical core of Swan Lake unless one brings back memories of Fonteyn & Nureyev.” Following ABT she was Principal Ballerina with the Bavarian National Ballet in Munich, Germany, where she added to her repertoire John Cranko's Romeo and Juliet, Eugene Onegin and Taming of the Shrew, John Neumeir's Nutcracker, Birgit Cullberg's Miss Julie, and Balanchine's Apollo and Divertimento No. 15. She has been a frequent guest artist in Europe, Canada, Australia, and South Africa. She teaches at American Ballet Theatre's Summer Intensive programs across the country and most recently at the Royal Ballet School in London and the Houston Ballet’s Ben Stevenson Academy. She is a frequent guest teacher with companies in Europe including the Scottish Ballet, Ballet Ireland and the Croatian National Ballet. In addition, she coaches privately students and professionals.