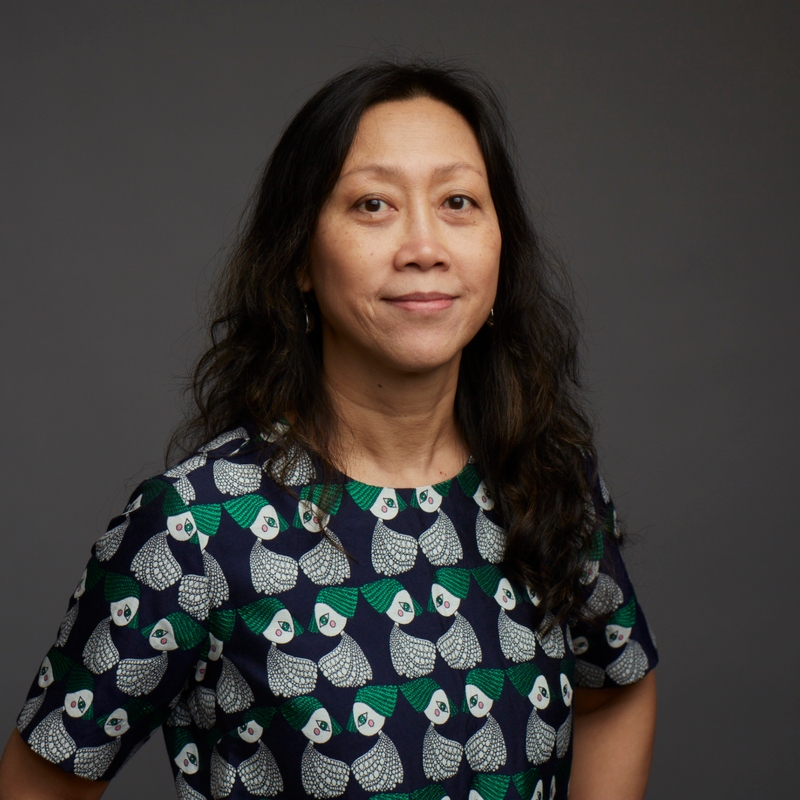 The main areas of my scholarly interests include Chinese-language film history in its cultural, aesthetic, political, and gendered manifestations, within the broad frameworks of modernity, modernism, and cosmopolitanism. My first scholarly book, An Amorous History of the Silver Screen: Shanghai Cinema 1896-1937 (2005), articulates a cultural history of early Chinese cinema within the matrix of exuberant metropolitan mass culture in the early decades of the twentieth century. The interest in the dynamic relationship between the cinema and the city is also evident in the volume I edited, The Urban Generation: Chinese Cinema and Society at the Turn of the Twenty-first Century (2007). I have also been following and working on and with emerging independent film communities in China, especially in the advent of digital media. This long-term engagement has resulted in DV-made China: Digital Subjects and Social Transformations after Independent Film (co-edited with Angela Zito) published in 2015. My ongoing projects include the forthcoming volume, Women Make Waves in Sinophone World Cinema, and another book on the orphan imagination in transnational Chinese-language film history.

I am also deeply interested in both historical and contemporary trans-Asian exchanges in film and media culture. I am the founding director of the Asian Film and Media Initiative since 2012. It presents or co-sponsors screening programs and symposia and administers a minor in Asian Film and Media. The AFMI also pursues collaborations with NYU Shanghai and NYU Abu Dhabi, as well as other institutions.

I am dedicated to teaching and advising. In addition to Chinese film history and Asian film history, I also offer courses related to melodrama, documentary, and childhood studies. The subjects of the doctoral projects I have supervised include queer representations in Chinese-language cinema and the cultural landscape, sound and music in contemporary Chinese cinema, American independent auteur (John Cassavettes), cinema and sexual politics in post-authoritarian Indonesia, early Bombay film culture, East Asian coproduction during the Cold War, a social history of Hong Kong martial arts cinema, Taiwan exploitation film, and so on.

I have a strong conviction of the public function of my academic pursuits. The curatorial and organizational work that I do at both NYU and outside, such as the biannual Reel China Documentary Festival since 2001, directly fuels my research and teaching. In addition to programing Reel China and other events at NYU, I have co-organized and guest-curated film programs for the Film Society at Lincoln Center of Performing Arts, Museum of Modern Art in New York, and the Women Make Waves Film Festival in Taipei.

Creative writing is a life long passion. My publications in this realm include a poetry collection in Chinese, Dream Loft (1997), poems and essays in numerous journals and anthologies in multiple languages, including Poetry Across Oceans: Anthology of Chinese American Diaspora Poetry (2014). I am working on a memoir tentatively entitled Acupuncture of Time.