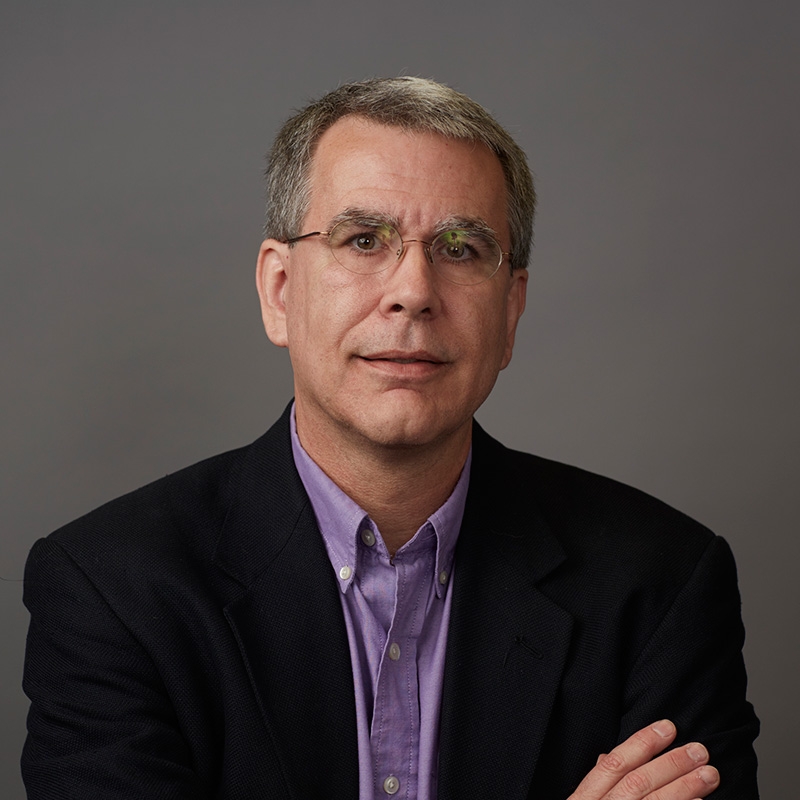 Dan Streible joined the NYU Cinema Studies faculty in 2006 as an associate professor. In 2014 he transitioned from associate director to director of the department’s master’s program in Moving Image Archiving and Preservation. Since 1999, he has organized the biennial Orphan Film Symposium, a four-day international gathering of archivists, scholars, curators, and artists devoted to the study and preservation of all manner of neglected moving images. He teaches courses in film history, curating, archival research, and documentary, and has published historical research on movie exhibition, early cinema, amateur works, nontheatrical film, and moving image preservation. His publications include the book Learning with the Lights Off: Educational Film in the United States (2012, co-edited with Devin Orgeron and Marsha Orgeron), which was named Best Edited Collection by the Society for Cinema and Media Studies in 2013. Streible also authored the books Fight Pictures: A History of Boxing and Early Cinema (2008), and Emile de Antonio: A Reader (2000, co-edited with Douglas Kellner). In 2012, the Academy of Motion Picture Arts and Sciences named him an Academy Film Scholar. He has organized and curated ten editions of the NYU Orphan Film Symposium, most recently at the Library of Congress National Audio-Visual Conservation Center (April 2016) and EYE Netherlands Filmmuseum (2014). He serves on the National Film Preservation Board and was elected to the Board of Directors of the Association of Moving Image Archivists (2004-06).