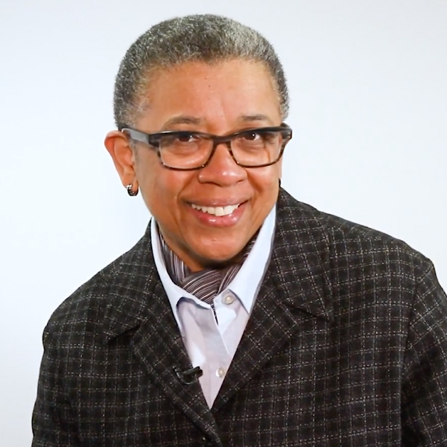 Her current courses include: Anatomy of Difference: The Other in Film and The World Through Art; her past courses include Language of Film and Issues in Contemporary African American Cinema. She received Curricular Development Challenge Grants for two courses: Issues in Contemporary African-American Cinema (taught 1992 – 1995) and The Summer Film & Video Program for High School Students (designed in collaboration in 1995). She is an advisor and frequent lecturer whose presentations include: a live online debate about the movie Precious with Stanley Crouch; Lincoln Center Education Forum and Future Filmmakers Workshop. She serves on the Board of Ghetto Film School; and has participated in numerous projects with Panasonic Kid Witness News and the NAACP. She has been interviewed for television, radio, print and has available lectures on line.

Dr. Antonio is the author of Contemporary African American Cinema, 2001, and co-author of the upcoming Dramatic Effects with a Movie Camera. Her other works include: Identity, Originality, Multiculturalism and Accountability in 21st Century Art; a feature essay for the inaugural issue of Black Camera: The Urban-Rural Binary in Black American Film and Culture, Indiana University Press 2009; New Black Cinema: When Self-Empowerment Becomes Assimilation, Bertz Verlang, 2006; and Matriarchs, Rebels, Adventurers, and Survivors: Renditions of Black Womanhood in Contemporary African American Cinema, Sight & Sound, Supplement, July 2005; as well as several blogs for Huffington Post and America.gov: Do Hollywood Films Truly Reflect Life in America. 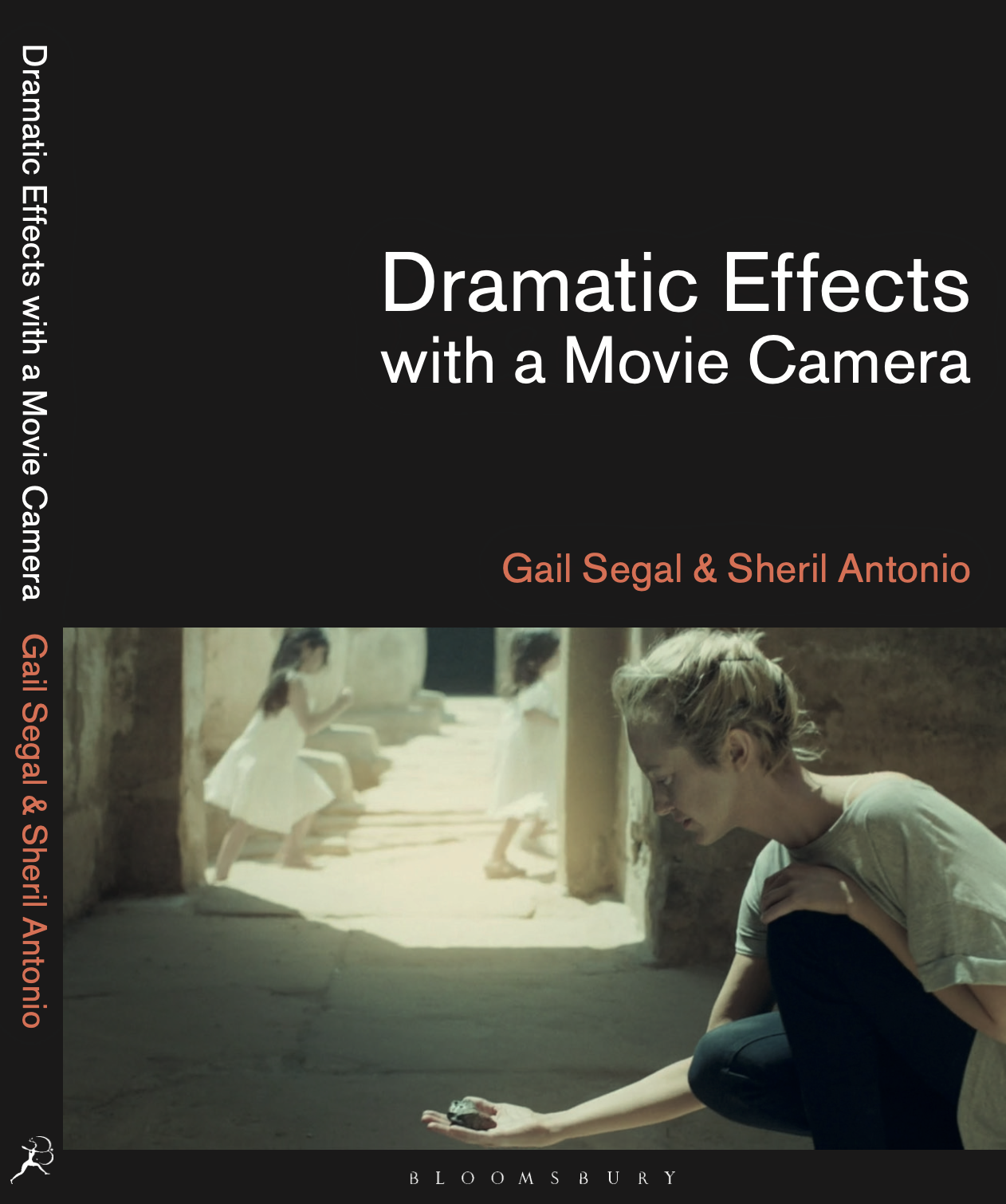 Dramatic Effects with a Movie Camera

Anatomy of Difference: The Other in Film
The World Through Art
Language of Film
Conventional Steps to Unconventional Image-Making: Close Reading