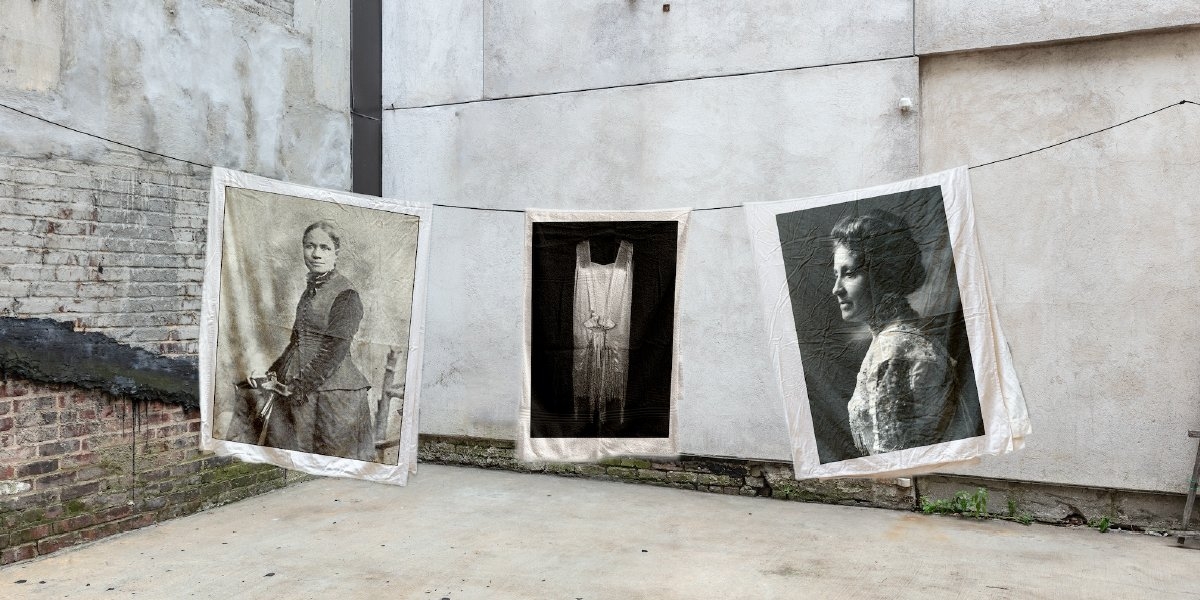 In my view, the notion of representing and embodying Joan Baez’s Civil War is framed in the act of a waltz, historical and contemporary photographs and storytelling through the lyrics. Civil War as a metaphor has varying meanings and entry points to imagine and reimagine the American Civil War, a conflict in a relationship between man and woman; it is found in the portraits of black soldiers made in photographic studios and tents that connect the ideals of democracy and patriotism to 19th century photographic albums of black women domestic workers.  In using my own photographs and projected images from the archive of the 19th century and the work of Hank Willis Thomas, I wanted to foreground memory, clothing, objects through the pace of a waltz. It is both sensual and hypnotic through the movements of the choreographer and dancers Djassi Johnson and Kevin Boseman. Through the spellbinding texture of Baez' sound we feel that we are witnessing the past and the present; tension and resolution; while simultaneous transfixed by the movement and sound.

As an artist, author, and curator, Deborah Willis's art and pioneering research has focused on cultural histories envisioning the black body, women, and gender. She is a celebrated photographer, acclaimed historian of photography, MacArthur and Guggenheim Fellow, and University Professor and Chair of the Department of Photography & Imaging at the Tisch School of the Arts at New York University. Willis received the NAACP Image Award in 2014 for her co-authored book, Envisioning Emancipation: Black Americans and the End of Slavery (with Barbara Krauthamer), and in 2015 for the documentary, Through a Lens Darkly, inspired by her book, Reflections in Black: A History of Black Photographers 1840 to the Present. 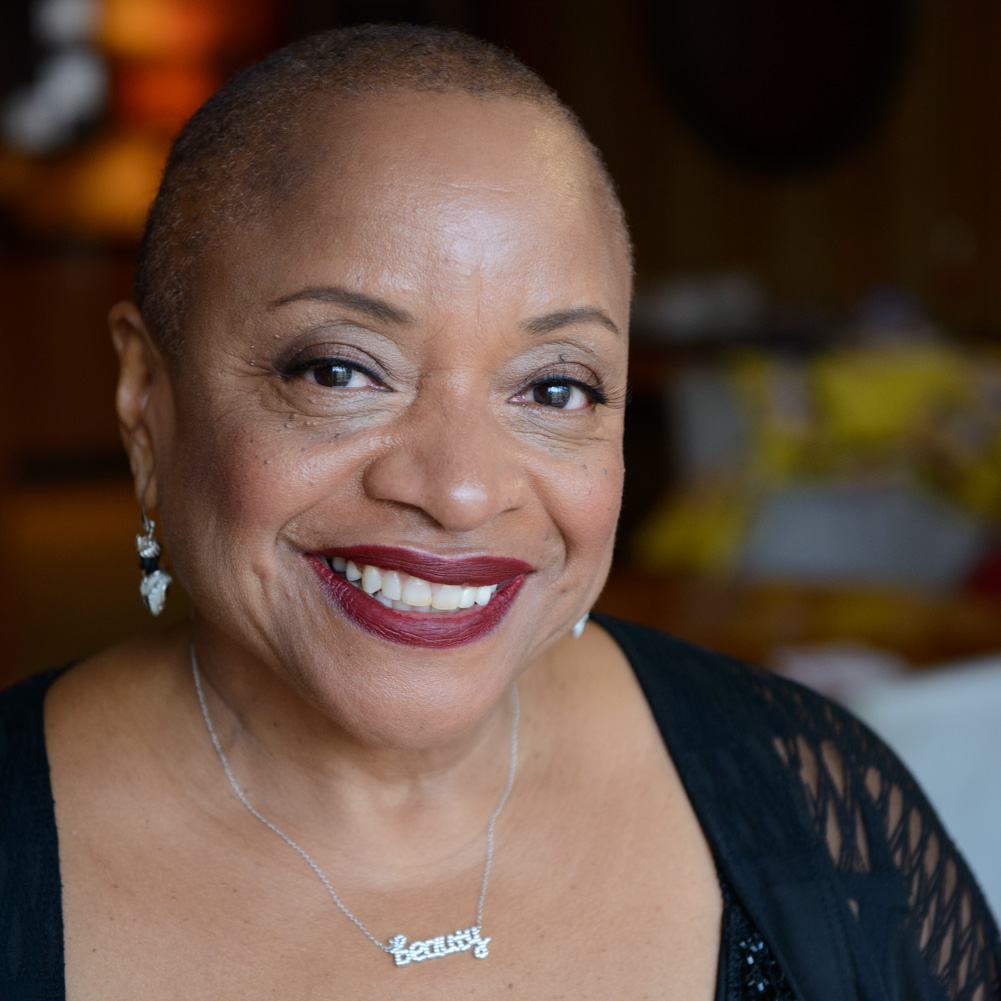