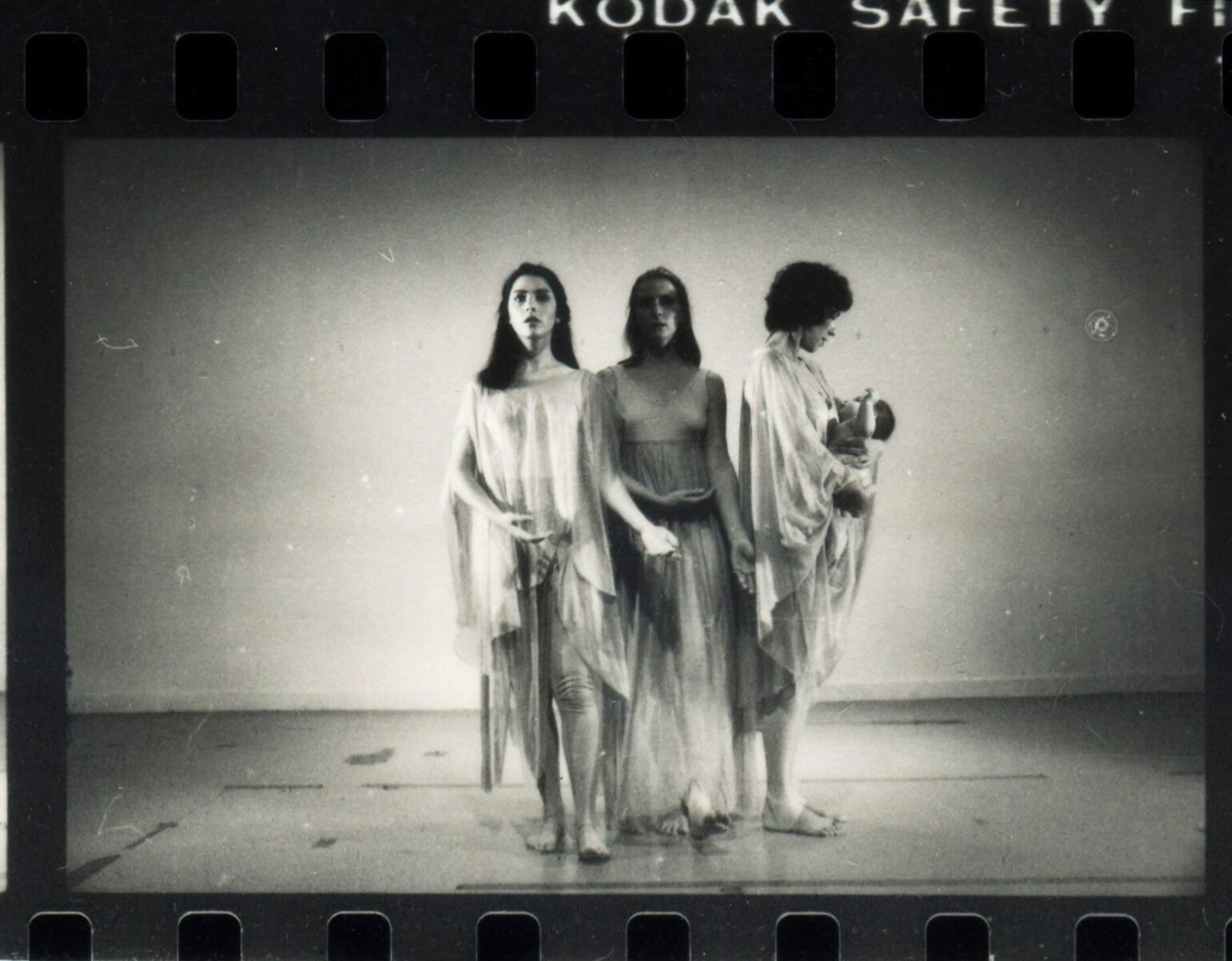 Progeny! takes as its premise the bilateral relationships of influence, genetics, and interdependence within artistic families. Pairing a group of contemporary artists with their artist-parents, the exhibition questions conventional ideas about creative inheritance. What happens when children inspire their parents? When does the need for autonomy outstrip the demands of heredity? How might unresolved dynamics and suppressed feelings become manifest by presenting artists and their artist-parents together? Informed by therapeutic approaches, the exhibition examines emotional responses and conflicting interpretive modes, opening up the possibility for the show itself to function as a site for reconciliations and communication.

Selected with their singular backstories in mind, each pair suggests both conscious and unconscious connections between subject matter, artistic approach, and material palette. Some of these artists are so close that they continue to live and work under the same roof, such as media artist Nandi Loaf, and her father, political painter and teacher Jean Patrick Icart-Pierre; or Frederick Terna, Holocaust survivor and abstract painter, and his adopted son, Daniel Terna, whose photographic work is marked by his father’s history. Other forms of intimacy are expressed through intergenerational quotation, such as in video and performance artist Liz Magic Laser’s reciprocal working relationship with her mother, Wendy Osserman, a noted choreographer and dancer; Hank Willis Thomas,who collaborated with his mother, photographer Deborah Willis; and Jacolby Satterwhite, who incorporates the lyrics and drawings of his mother, Patricia Satterwhite, into the worlds of his animated videos. By contrast, the dissimilarity of works by sculptor Julian Hoeber and his mother, photographer Ditta Baron Hoeber, or David Levine and his mother, poet and artist Anne-Marie Levine, might seem to establish a mutual disavowal, but threads of creative interchange exist beneath the surface. For noted Mexican artist Carlos Amorales and his father, conceptualist Carlos Aguirre, the rejection of paternal influence even led the younger artist to adopt an artistic nom de guerre and contrasting working method.

*During the opening reception, Wendy Osserman will perform an update on her solo, "Not Letting Go" (2000) at 7 PM