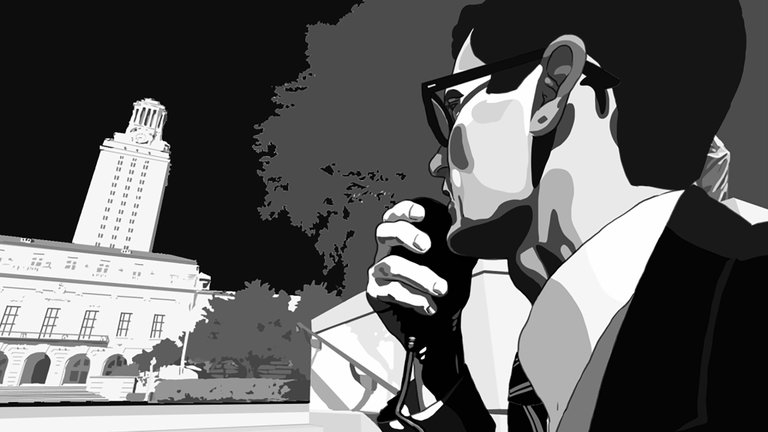 The new documentary, Tower, tells the story of a the mass shooting on the University of Texas at Austin that shocked the country in 1966. Directed by Keith Maitland and with cinematography by Photography & Imaging Alum Sarah Wilson (Tisch '00), the film pieces together oral history accounts embodied by actors, and then animates them using a technique called rotoscoping. The New York Times ran an excellent review, calling it "haunting."